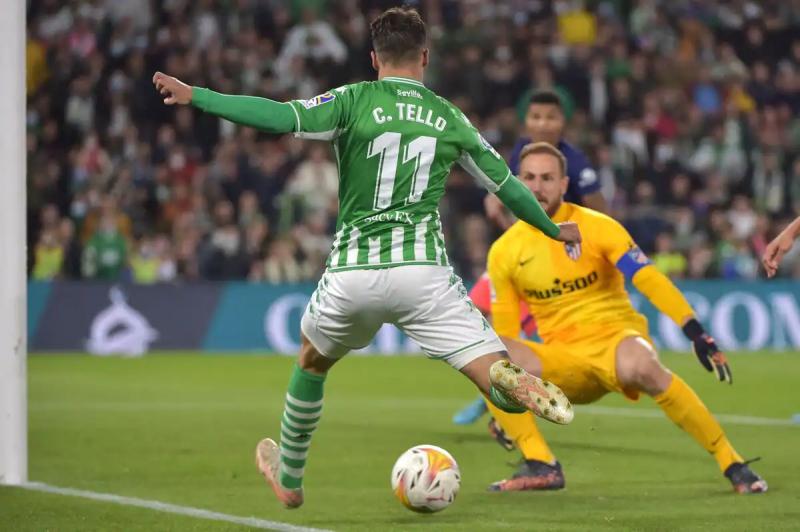 Ex-Barcelona and Real Betis striker Cristian Tello is set to join LAFC's already talented squad, according to Spanish media Relevo. The Catalan is said to have even turned down offers from European clubs to join MLS.

At 31, Tello wouldn't cost LAFC anything as he's been free as air since his contract with Betis ended end last July. He could become the Californians' third and final Designated Player. Remember that Carlos Vela and Dénis Bouanga are the club's current designated players, while Gareth Bale is simply a TAM player.

In addition to FC Barcelona and Real Betis, the Spanish international has made appearances with Fiorentina in Italy and with FC Porto in Portugal. He played 199 in the Spanish La Liga. Additionally, in 21 career Champions League games, Tello has scored six goals.