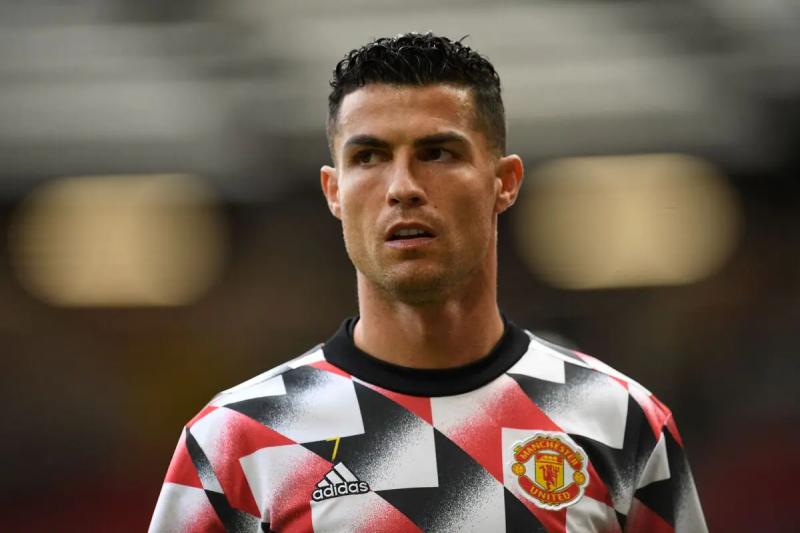 Cristiano Ronaldo was formally charged by the English Football Federation (FA) on Friday with 'violent or inappropriate' behavior for punching a fan's hand after a game at Everton last season.

“It appears that the striker's conduct after the final whistle was inappropriate and/or violent,” the FA wrote in a statement.

In the worst case, the five-time Ballon d'Or, 37, could be suspended for one or more Premier League games.

On April 9, when the Red Devils had just lost 1- 0 on the Everton pitch, a video had been widely circulated showing the Portuguese tapping the hand of a teenager as he returned to the locker room, knocking his phone out.

The player had presented apologized the same evening on his Instagram account. The police in the Liverpool region, who had opened an investigation for “assault”, contented themselves in mid-August with sending a simple call to order to the player.

Manchester United have “took note” of the decision of the English Federation, while adding that “we will support our player in his response to this accusation”.

Ronaldo is currently in selection with Portugal, with whom he must face the Czech Republic on Saturday, then Spain on Tuesday in the League of Nations.