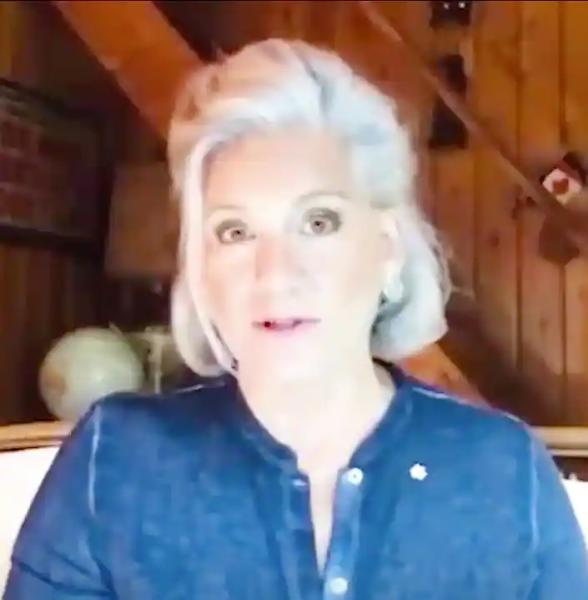 CTV News chief Michael Melling has taken a leave of absence effective immediately, following two weeks of controversy over his role in the firing of anchor Lisa LaFlamme.

In a memo sent to staff on Friday evening, Karine Moses, senior vice president of content development and news for Bell Media, said Mr. Melling was making the decision to spend more time with his family.

“His decision reflects our shared desire to support the newsroom and do what is best to help the team move beyond the current circumstances to focus on delivering the stories that matter to Canadians.” she writes.

The veteran reporter and anchor for CTV National News had her contract terminated last June by Bell Media.

Ms. Laflamme, who is 58, revealed the decision to terminate her contract in a social media video that has been viewed more than 4.5 million times. She had hosted the bulletin since 2011.

In English Canada, the media and viewers strongly denounced Bell Media's decision and judged that the anchor had been the victim of sexism and ageism .

Lisa LaFlamme had notably decided during the pandemic to stop dyeing her hair, a decision which had been well received by many spectators. During a meeting, Michael Melling allegedly criticized his anchor's gray hair.

Bell Media announced a week ago that there would be, over the next few weeks, an assessment independent of the working climate in the newsroom.

“We are committed to providing our employees with a safe, inclusive, respectful workplace free of toxic behaviors,” the company wrote, ensuring that she takes issues related to discrimination very seriously.