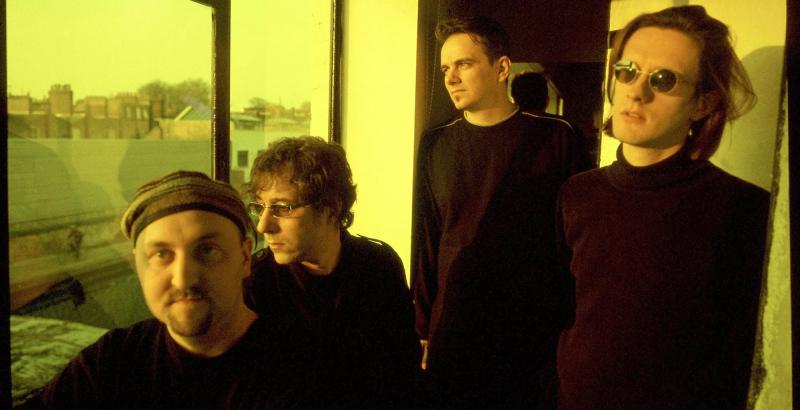 Oasis in the city center

Why not take advantage of the weekend to (re)discover Montreal and Sainte-Catherine Street in a fun way? XP_MTL created seven colorful islands that we placed on the famous Montreal artery, between Union and Mansfield streets. We stop there to enjoy the summer atmosphere, we walk through the 1000 plants of the Sentier des jasettes and we attend animations on the stage of the Garden.

► Where: Between Union and Mansfield streets in Montreal

The Return of Porcupine Tree

Porcupine Tree is back after a 13-year hiatus on record. Steven Wilson, Richard Barbieri and Gavin Harrison have relaunched the machine with a brand new opus entitled Closure/Continuation, available since June 24.

Becoming a trio, Porcupine Tree performs an unexpected return and above all in force. Fans of progressive rock and the British band will enjoy this 11th studio album, which gets better as they listen.

► Where: Available online and in store

No need to go to Broadway to taste the greatest musicals. The proof ? The Quebec version of Annie, revisited by Serge Denoncourt, has nothing to envy to the megaproductions hitting theaters in the Big Apple.

It is therefore with pleasure irrepressible that we reconnect with the most famous of the little red-haired orphans, this time embodied brilliantly by Kayla Tucker. An effervescent, sparkling and, above all, devilishly entertaining show that is received like a concentrate of good humor.

► Where: At the Théâtre St-Denis until August 31

It's back free screenings for young audiences and families on Saturday and Sunday mornings at Cinéma Beaubien. Every weekend until September 4, Cinéma Beaubien offers a new film free of charge for young audiences at 9:30 a.m. These screenings are organized in partnership with the Maison de la culture de Rosemont–La Petite-Patrie and the Festival international of the Montreal children's film.

Tickets can be purchased free of charge the same day, at the Cinéma Beaubien box office, 30 minutes before the screening. This weekend, make way for the French animated film Yakari: the great adventure. For more details on the program: cinemabeaubien.com.

► Where: Cinéma Beaubien on Saturday and Sunday mornings at 9:30 a.m.