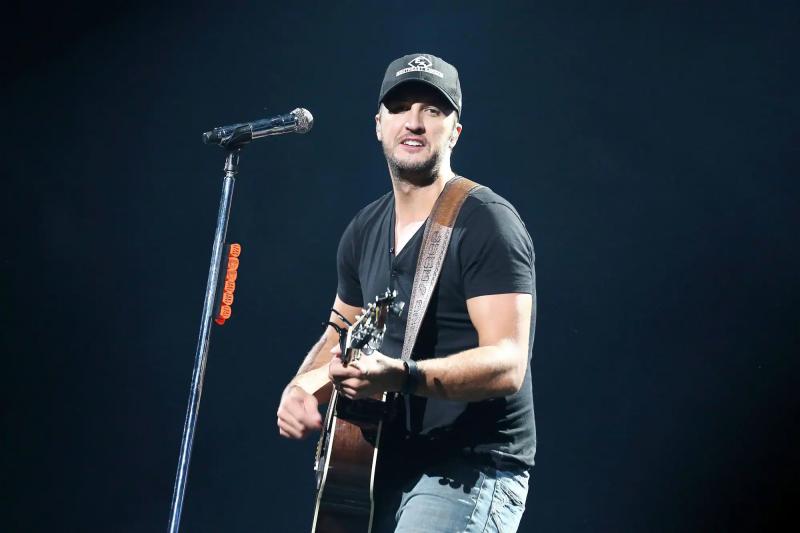 The long-awaited first edition takes place until tonight at Parc Jean-Drapeau, on Île Sainte-Hélène, at the very spot where the popular ÎleSoniq and Osheaga festivals have just been held. The event will conclude tonight with the concert of American headliner Luke Bryan.

Other artists performing at LASSO today include Kelsea Ballerini and Riley Green, as well as Quebecers Léa Jarry, Matt Lang and Alex Burger.

Four years after a documentary that brought them back to life, the members of the legendary Canadian metal band Anvil are touring all over the planet. Lipps, Robb Reiner and Chris Robertson come to the Anti-Bar & Show in Quebec, before a series of 62 concerts in Europe in October, November and December.

The trio will dive into their classics with the Mothra, 666 and Metal on Metal and in his new opus titled Impact is Imminent.

► Where: Tomorrow at the Anti-Bar & Show in Quebec

You have you ever dreamed of getting into Yves P Pelletier's head full of crazy and wonderful ideas? Here's your chance! With Déboussolé, the comic traveler gives us direct access to snippets of life and memorable moments he experienced in Montreal and abroad.

De From his search for true love to the shocking disappearance of his brother, passing through the many stages leading to the success of RBO, the original multidisciplinary artist charms with his eternal candor, his tasty existential reflections and his humor as exploded as it is intelligent. Easily readable in a short weekend!