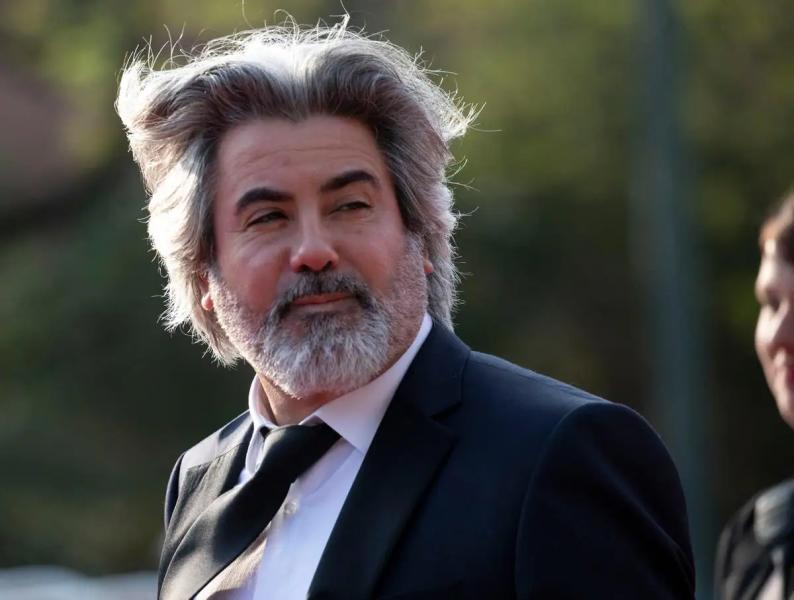 If health excites our ministers, the same cannot be said for culture.

Last week, Pablo Rodriguez and all the ministers responsible for culture and heritage in the provinces and territories met in Newfoundland. If health ministers cannot meet without quarrelling, culture ministers get along like thieves at a fair.

Apart from a few hundred thousand people, Canadians don't care. have nothing to do with culture. That's why responsible ministers can meet without making headlines.

Culture takes on a sudden importance just when elections are in sight. Last year, for example, the Liberals stuffed their election platform with such generous cultural promises that some, it is hoped, will end up being forgotten.

Seeing October 3, 2022 arrive, Nathalie Roy remembered her duties as Minister of Culture and Communications of Quebec. Suddenly, she drew with both hands from the kitty of Sonia LeBel, president of the Treasury Board, to run to the aid of producers, artists and artisans of the theater and audiovisual that the pandemic was going to reduce to begging. She also had a new law on the status of the artist adopted as a matter of urgency, which should ensure the CAQ's support from artists as unconditional as that of the good lady from Mauricie whom we saw in TV and on the net.

While in Quebec the cabinet rips its shirt off every time the government in Ottawa wants to indicate where to spend the money it pays for health, our Quebec ministers look elsewhere when it comes to money for culture. If there's one area where jurisdictions overlap, it's in culture, but that overlap isn't making waves among elected officials. Although a few rabid sovereignists have turned their noses up at the Governor General's Awards, I don't remember any artist turning down money from the Canada Council for the Arts, Telefilm or the Media Fund, all federal agencies. /p>

The annual meeting of Ministers of Culture in Newfoundland was, like all the previous ones, a real lunch on the grass. We easily agreed on the importance of all sectors of culture regaining full employment, in particular that of stage performances. Need I add that Pablo Rodriguez also made sure his counterparts nursed “inclusion and diversity”, the two udders of the Trudeau government.

A LAW IN THE NAME OF RIOPELLE?

Is it the invigorating Atlantic air blowing over Newfoundland? The ministers even agreed on the implementation of the “resale right” for visual artists. If this resale right, which already exists in nearly a hundred countries, existed in Canada, the heirs of Jean-Paul Riopelle would have received royalties of 5% when his painting, Vent du nord , was sold for $7.4 million in 2017, not counting the other paintings that have since been sold for millions of dollars.

By introducing a revised copyright law in the next session – just weeks after the death of Françoise Riopelle, the painter's first wife – Pablo Rodriguez could ensure that it is adopted in 2023. The law, which should be called “Loi Riopelle”, would thus mark the 100th anniversary birthplace of our greatest visual artist.