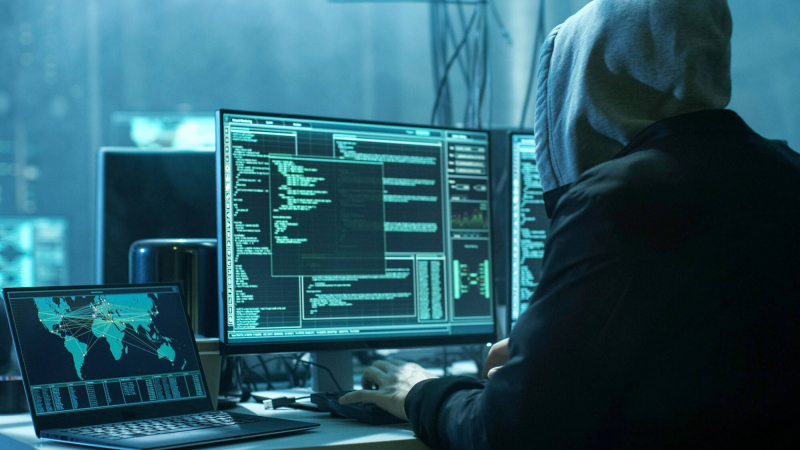 As the United States fears a nuclear strike from Russia, a French cybersecurity firm is on its toes and doing all it can to block attacks from Russian hackers, who pounce with war.

Hospitals and big companies in aeronautics and space are attacked by the Russians says in a calm voice Thierry Roux, co-founder and president from the French cybersecurity firm Great-X, discussed at the International Cybersecurity Forum (FIC), earlier this week.

Last May, Le Journal revealed that Hydro-Québec is a prime target for Russiabecause its network is interconnected with that of the Americans. However, in Europe, the attacks are already rife and are severe.

According to Thierry Roux, Russian hackers are not only attacking Thales and Airbus, but also healthcare establishments, which are paying a heavy price.

“People did not expect to such violent attacks with ransom demands,” he said.

When large corporations are targeted, they contact Mr. Roux's team, which has a dozen experts to identify the threat.

“They call us to train their crisis team to respond to Russian attacks”, continues the doctor of engineering from the University of California .

“We are on the other side of the Atlantic, so we are much more sensitive to Russian attacks,” he concludes, before slipping away to a private meeting.< /p>

– With the collaboration of Anne-Caroline Desplanques