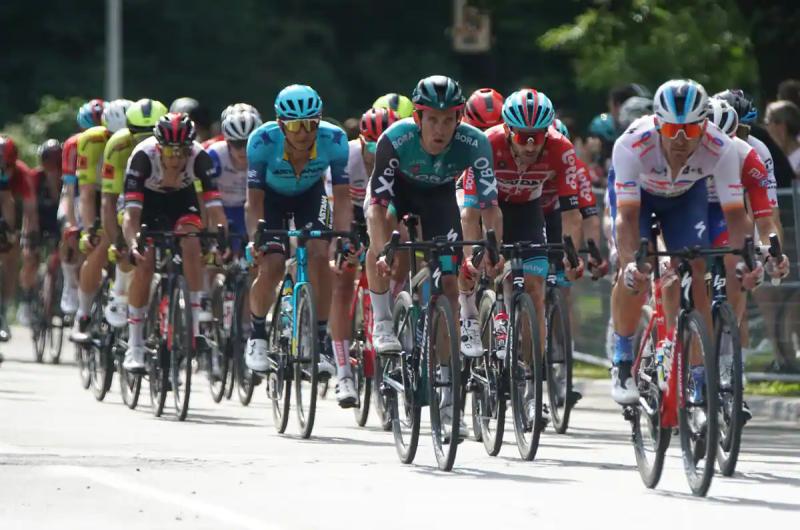 The announcement was made during night, Quebec time, in Wollongong (Australia), on the sidelines of the 2022 Worlds which end on Sunday with the men's elite race.

As mentioned in recent months, the project will be piloted by the promoter of the Grands Prix Cyclistes de Québec and Montréal, with the support of Cycling Canada.

September 2026 will therefore be a month entirely devoted to cycling as two and maybe even three Grands Prix will take place in Quebec, in addition to the Worlds which offer programming over a full week. The emblematic rainbow jersey will therefore be awarded in the metropolis.

Ten days ago, Quebecer Hugo Houle mentioned that he was seriously considering continuing his career until to 2026 in order to be present in Montreal. He will then be 36 years old.

In 1974, the first edition of the UCI Road World Championships organized outside Europe took place on the mythical circuit of Mont-Royal, crowning Belgian Eddy Merckx ahead of Raymond Poulidor.

Fifty-two years later, the event will be held from September 20 to 27, 2026, just one week after the Grands Prix Cyclistes de Québec et de Montréal (GPCQM).

“I am convinced that the event, thanks to its experienced organizing committee, to which we owe the success of the GPCQM, will be a fantastic showcase for cycling in North America”, said David Lappartient, President of the UCI. .