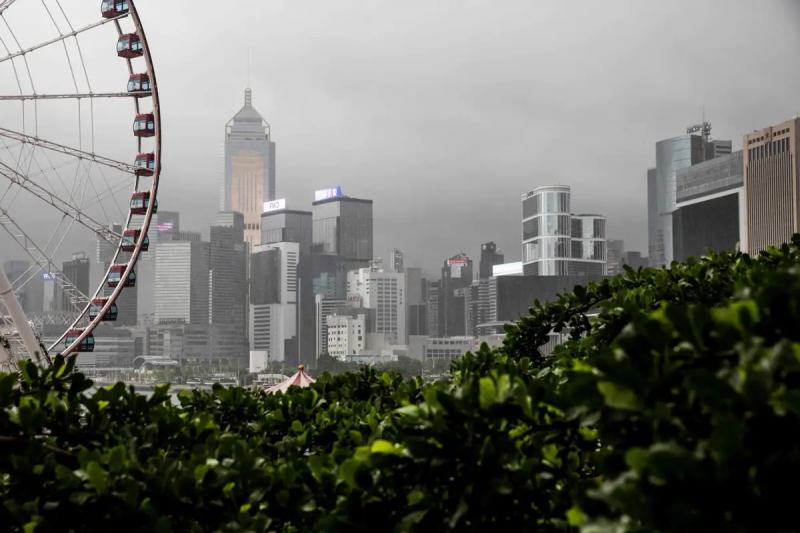 HONG KONG | A powerful cyclone threatened southern China on Wednesday, prompting a storm warning in Hong Kong as Macao and other cities prepared to be hit, according to the Hong Kong Observatory.

< p>Cyclone Ma-on (“the saddle”), bearing the same name as a mountain in Hong Kong shaped like a horse saddle, advancing on Wednesday evening at a speed of 110&nbsp ;km/h at 300 km off the coast of southern China and could strike around 8 h Thursday (8 h Wednesday, Quebec time) some 160 km west of Macau, according to the same source .

“Ma-on is expected to approach Hong Kong in the morning (Thursday), possibly diverting its course 200 km southwest of the territory, which poses a considerable threat,” argued the Hong Kong Observatory.

“Storms and an astronomical high tide could result in flooding of low-lying areas,” the Observatory warned.< /p>

The storm alert advises people to return to homes and halts classes and boat transportation, but the subway continued to operate in Hong Kong.

The expected storm is expected to be similar to the super cyclone Hato, which killed 10 people in Macao in 2017 and caused flooding in Hong Kong. But Ma-onshould do less damage, meteorologist Leung Wing-mo told news site HK01.

July was the hottest month on record in Hong Kong and August should be approaching, according to the Observatory.