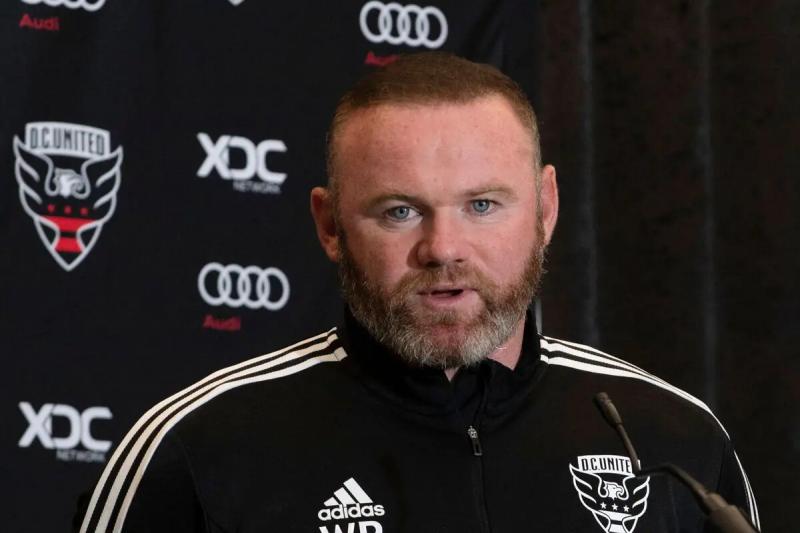 D.C. United are nearing the end of their miserable season, which they are guaranteed to finish last in the Major League Soccer (MLS) Eastern Conference standings. There are still some positive points to remember, in particular the arrival of Wayne Rooney as coach.

The Englishman played in the American capital in 2018 and 2019 and now manages several of his former teammates. There is thus a good working relationship that has formed between the legendary striker and his troops since he was hired in July.

“Personally, I think it's good to to have a coach with whom you played, someone who knows me well and who knows what I am capable of, said defender Chris Odoi-Atsem in an interview with WTOP News radio at the beginning of September. As soon as he arrived, he spoke to me and told me that I was part of his [game] system. I was coming back from an injury at the time, so he wanted me to work on being able to play 90 minutes, gradually.”

With 18 games this season, a personal mark, Odoi-Atsem is finally getting the playing time he deserves after years of battling injuries, but also illness. The 27-year-old American was diagnosed with Hodgkin's lymphoma three years ago.

For several games, D.C. United have had to use their third goalkeeper, former Real Salt Lake player David Ochoa. In front of the net, Bill Hamid hasn't played since May due to an injury and Rafael Romo had knee surgery on September 20.

Ochoa should therefore be Rooney's right-hand man on Saturday against CF Montreal. In September, he had two shutouts, but he allowed three goals per game in his last two outings.

Wilfried Nancy's squad will have to be wary of striker Christian Benteke, who, with his imposing size, can play a role at the front. The Belgian scored his first MLS goal in his team's last game on September 18.

“He is a prime target up front. You can see that it really helped us. Sometimes, when you have to avoid [opposing] pressure, you send the ball to him and he keeps it. Then the whole team can come up and join the attack,” analyzed Odoi-Atsem.

At the last meeting between the two teams, on July 23, CF Montreal won 2 to 1 at Audi Field. This time, the Bleu-Blanc-Noir will also have the luxury of playing at home at Stade Saputo.