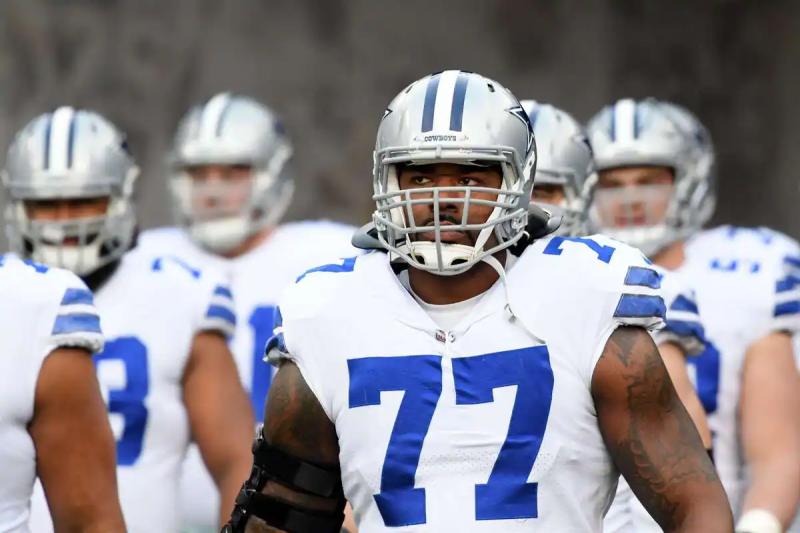 Dallas Cowboys offensive line tackle Tyron Smith could miss several months of action due to a torn tendon in his left thigh suffered in practice Wednesday.

An eight-time Pro Bowl guest, Smith has been quarterback Dak Prescott's left guard since his NFL debut in 2016.

According to the ESPN network, he should have surgery this week and will be sidelined until December. At least the anterior cruciate ligament of the left knee was spared. It's still another blow for the 31-year-old veteran, who hasn't played a full season since 2015.

He notably missed 14 games in 2020 after having neck surgery and six games last year due to an ankle injury and COVID-19.

The Cowboys will have a huge hole to fill in Prescott's blind spot. Tyler Smith, seen as the future replacement for Tyron Smith, was used as a left guard during training camp and is also dealing with an injury, minor in his case.