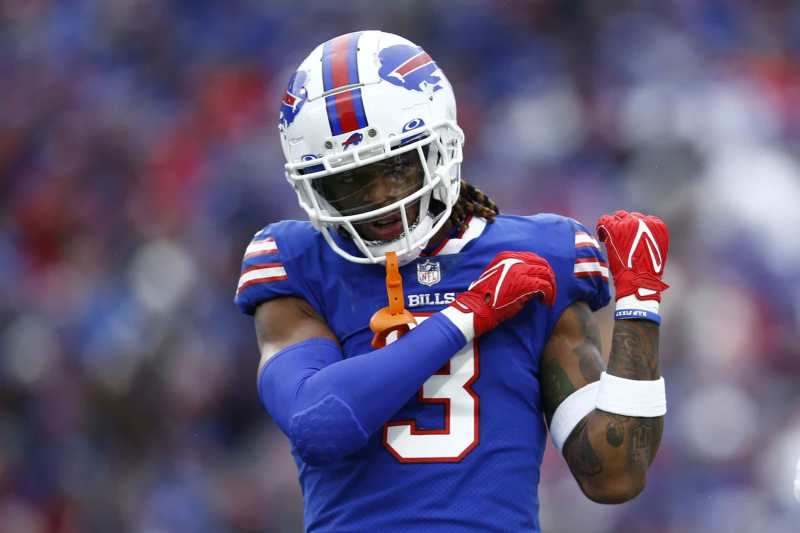 Buffalo Bills safety Damar Hamlin, who suffered a heart attack in the middle of a game on Monday, is now able to speak and breathe without assistance.

C said the Bills organization on Friday morning, via Twitter.

Per the physicians at UCMC, Damar's breathing tube was removed overnight. He continues to progress remarkably in his recovery.

His neurologic function remains intact and he has been able to talk to his family and care team.

“His neurological functions remain intact and he was able to speak to his family and his healthcare team”, it is specified in particular .

“Damar Hamlin FaceTimed with us during one of our team meetings today [Friday] to talk with the players and coaches. Here's what he said to the team: 'I love you guys',” the Bills also said.

Damar Hamlin FaceTimed into our team meeting today to talk to players and coaches.

What he said to the team: “Love you boys.” ❤️ pic.twitter.com/8dorrWNaxt

Monday night during the first quarter of the game against the Cincinnati Bengals at Paul Brown Stadium, Hamlin suffered cardiac arrest after contact with wide receiver Tee Higgins. Resuscitation maneuvers were performed on the field and the Bills player was then transported to the University of Cincinnati Medical Center.