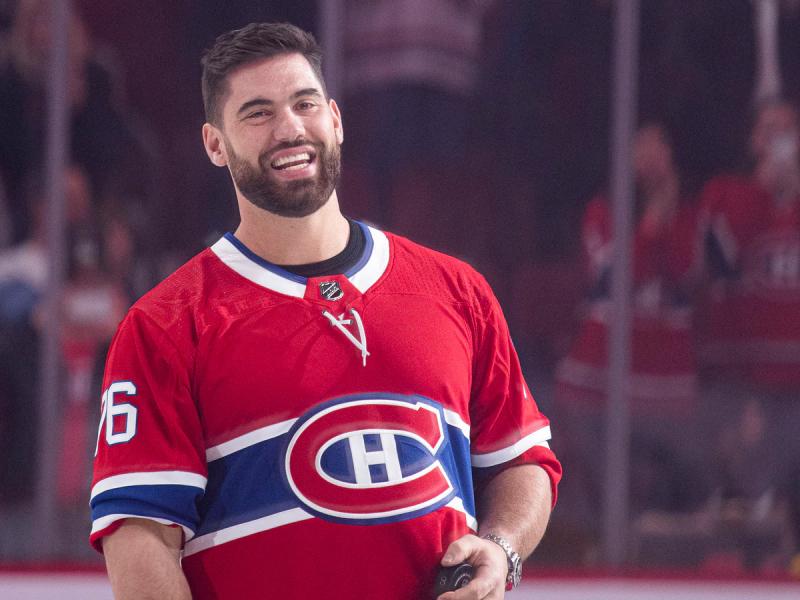 The Montreal Alouettes announced Thursday evening that they have acquired the rights of Quebec offensive guard Laurent Duvernay-Tardif, but will they be counting on his services by the end of the season?

General manager and interim head coach Danny Maciocia has hinted that it is still premature to predict a departure for the former Kansas City Chiefs and New York Jets.

“It's a project (on which) I've been working for a year,” he told LCN on Friday afternoon. We were able to do it 24 or 36 hours ago with the Calgary Stampeders.”

Listening to Maciocia, the transaction is as symbolic as it is strategic.

“ He is a very successful player. Whether on the field or off. I think he is a model for us student-athletes in the university ranks, explains the former Carabins pilot from the University of Montreal.

“If he ever decides to play football in the Canadian Football League, his rights belong to us and it will be with the Alouettes. It is a great pride for us.

Maciocia reiterated that the team currently has no guarantee that the product of McGill University will see action. If so, Montreal will send its next second-round pick to Calgary. The Stampeders would also have the option of reversing the next first-round pick with the Alouettes, should it turn out to be higher.

As of now, no concrete dialogue has taken place directly with the training doctor's camp, he clarified.

“I know him very well, but I couldn't talk to him until I got his rights, because that would have was marauding. Since I have his rights, I have the chance to be in communication with Laurent and his agent.

“We can discuss if ever the possibility exists. He will understand our position here.”

“LDT” played eight games with the Jets last season. The Stampeders claimed him 19th overall at the 2014 Canadian auction.