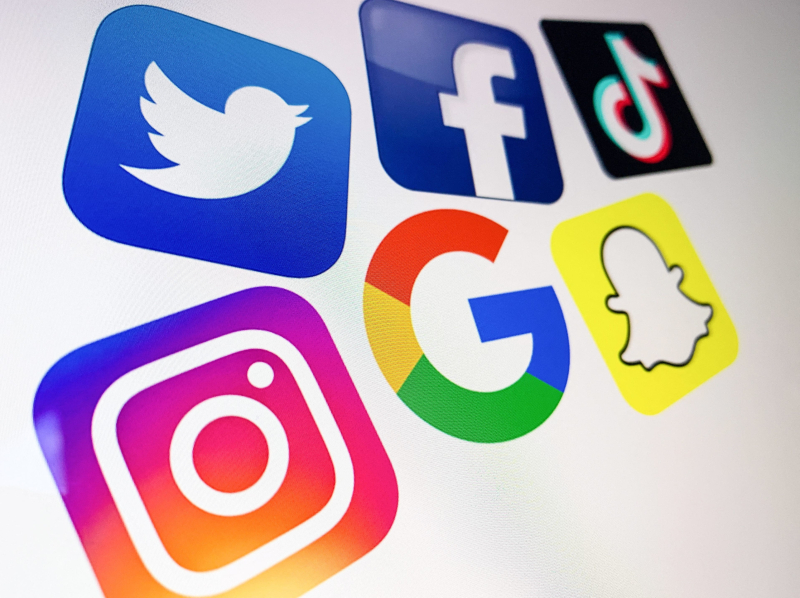 Seattle School District , which includes around 50,000 students, accused the companies of having “successfully harnessed the vulnerable brains of young people” to maximize their time spent on the platform, according to the American media. They would also prevent schools “from fulfilling their educational mission”.

According to the lawsuit, the actions implemented by these social networks would have “constituted a significant factor in the appearance of a mental health crisis in young people, which has been marked by increasingly high proportions of young people struggling with anxiety, depression, thoughts of self-harm and suicidal thoughts.”

The school district does not did not specify the amount of damages sought.

This legal action comes a year after the leaders of these platforms faced difficult questions about the impact of their products on mental health and the body image of young users, especially teenage girls, in a series of congressional hearings.