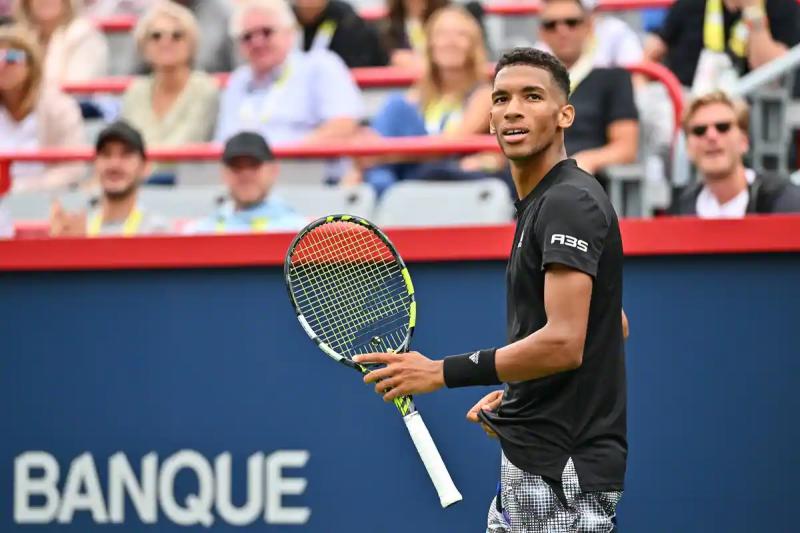 Quebecer Félix Auger-Aliassime, nor his compatriot Denis Shapovalov, will not represent Canada during the round robin of the Davis Cup Finals which will take place from September 13 to 18.

Thus, “FAA” and “Shapo” will instead give way to veteran Vasek Pospisil and youngsters Alexis Galarneau, Gabriel Diallo, Liam Draxl and Cleeve Harper in Valencia, Spain, where group B matches; within it, the maple leaf will rub shoulders with Serbia, South Korea and the Spaniards.

Scheduled shortly after the conclusion of the US Open, the round robin will take place simultaneously in four cities, each of which will host a section. The first two countries in the classification of each division will advance to the Finals which will be held from November 21 to 27 in Malaga, also on Hispanic soil.

“It is with a young team eager to prove itself that we will face the best countries in the world for the 2022 Davis Cup Finals, said in a press release Frank Dancevic, captain of the Canadian team. Although we are the underdogs in this group, especially due to the experience of players from other teams, we have every intention of shuffling the waters and doing everything possible to propel Canada towards the final phase of the tournament.

Last April, the International Tennis Federation (ITF) granted a bye to Canada (sixth in the world) as a substitute for the Davis Cup Finals, since it was the losing country the highest ranked at the time of the 2022 qualifiers.

Within the Canadian contingent, if Pospisil has 23 career appearances in the competition, Galarneau will be at his second appearance.