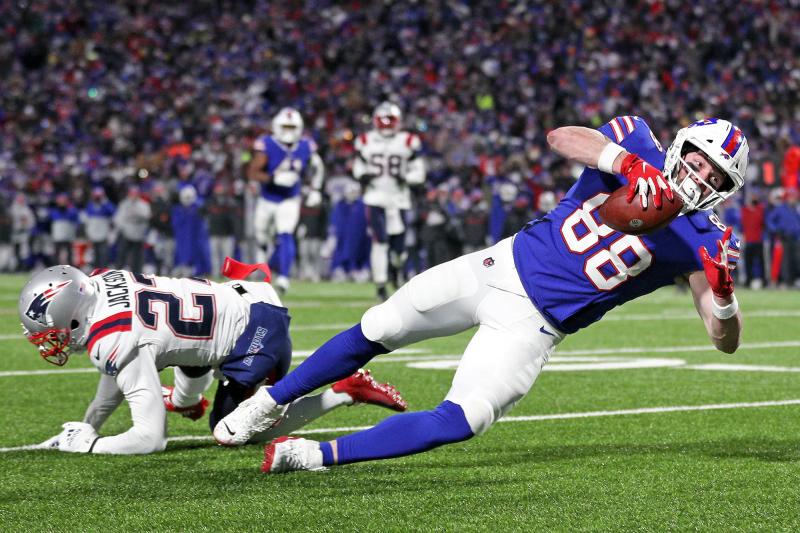 According to the NFL Network, the 25-year-old years will become one of the five highest-earning athletes at his position in the NFL. The deal will be worth $53.6 million, including a guaranteed sum of $31 million.

Guided by star quarterback Josh Allen, Knox had 587 yards and nine touchdowns on 49 receptions during the last season, adding 98 yards and two majors on seven catches during the playoffs. He would have completed his rookie pact in 2022.

The Bills will visit the Los Angeles Rams, champions of the last Super Bowl, as a campaign curtain raiser on Thursday.