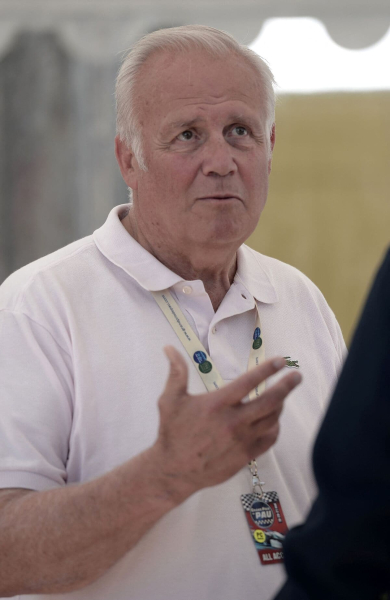 Former French Formula 1 driver Patrick Tambay died following a long illness at the age of 73, his family learned on Sunday.

Patrick Tambay won two Grands Prix, one in 1982 and the other in 1983, driving a Ferrari. He also raced for the McLaren and Renault teams. He also won the CanAm North American Championship twice (1977 and 1980).

He had suffered from Parkinson's disease for many years.

Promoted within the Italian team following the death of Canadian Gilles Villeneuve, he joined another Frenchman, Didier Pironi, who was himself the victim of a serious accident a few weeks later during qualifying for the German Grand Prix.

Tambay s won the victory at the same Grand Prix, thus putting a distraught Scuderia back on track. He finished 7th in the World Championship standings that year.

He achieved further success in 1983 at Imola, Italy, and finished 4th in the championship, but left Ferrari at the end of the season to join Renault , stable for which he won no victory, but signed a pole position. However, Renault was at the bottom of the wave and only finished 11th in the World Championship in 1984 and 12th in 1985.

Considered a “gentleman driver”, Tambay also took part four times in the 24 Hours of Le Mans with a best result of 4th place at the wheel of a Jaguar in 1989. He also entered the Paris-Dakar rally where he obtained 3rd place twice (1988 and 1989).