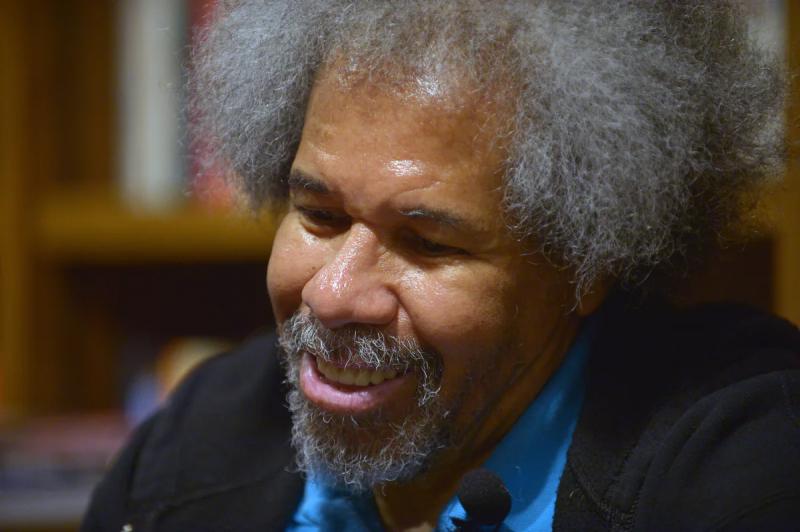 African-American Albert Woodfox, a former Black Panthers activist who held the sad record of longevity in solitary confinement, died on Thursday six years after his release from prison, his lawyer said.

The fate of this inmate, who spent 43 years alone in a tiny cell for a murder he has always denied, had become the symbol of the failings of the American prison universe.< /p>

At 75, he died of complications related to Covid, his lawyer George Kendall wrote to AFP. “There is a huge hole in the sky tonight,” he added on Twitter.

Convicted of armed robbery, Albert Woodfox was being held in Angola Penitentiary, a prison in Louisiana with a sinister reputation, when a white guard was killed during a riot.

Accused of this murder despite his denials, he was placed in solitary confinement in 1972, just like two other inmates, Herman Wallace and Robert King.

The three men were then militants of the Black Panthers, a radical movement against racial discrimination in the 60s and 70s in the United States.

Nicknamed “the three from Angola”, they had remained in solitary confinement for decades, despite campaigns in their favor carried out in particular by Amnesty International.

Robert King was finally released in 2001. Herman Wallace in 2013, but he was suffering from cancer and is died three days later. Albert Woodfox was only released in 2016.

Solitary confinement, which amounts to being alone in a cramped cell 23 hours a day, is the lot of some 80,000 prisoners in the States United States, and many of them are imprisoned for several years.

Activists for prison reforms consider this to be inhumane treatment, as research has shown that depriving an individual of visual stimulation, interactions, natural light, or physical activity can alter their brain structure within days.