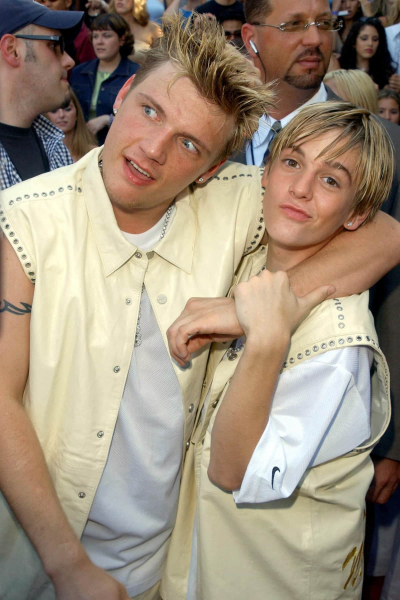 In the aftermath of the death of his younger brother Aaron, Backstreet Boys singer Nick Carter broke the silence in a touching Instagram post.

“My heart is broken. Even though my brother and I had a complicated relationship, my love for him never faded,” he wrote on his social media on Sunday, sharing souvenir photos with his late brother.

Recall that Aaron Carter was found lifeless in a bathtub at his home in Lancaster, California, on Saturday. The 34-year-old rapper got his start in the music industry at a very young age and toured with the Backstreet Boys and Britney Spears.

Having gone through financial difficulties and feuds with his brothers, he got into trouble with the authorities for drug possession and dangerous driving.

“ I always kept the hope that he may one day, one way or another, walk a healthy path and eventually find the help he so desperately needs,” Nick Carter said.

Underlining that he will be bored of his brother, he continued by addressing him directly.

“I love you Chizz. Now you can finally have the peace you could never find here on earth… I love you little brother.”