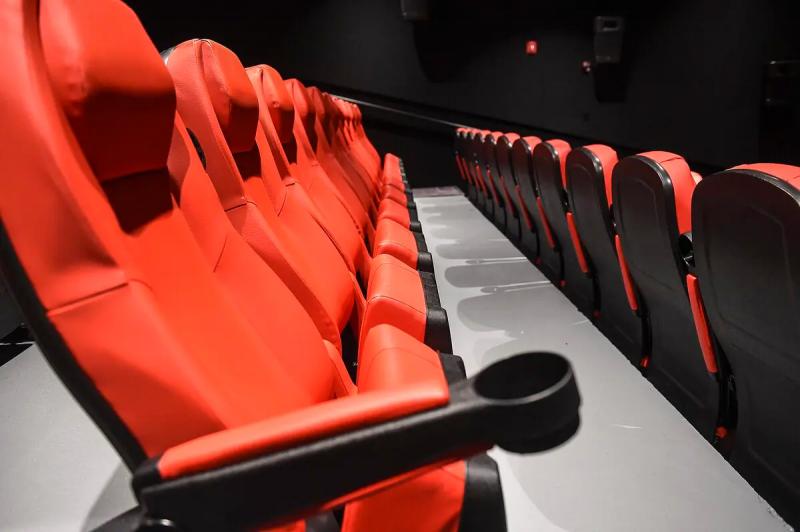 American actress Louise Fletcher, Best Actress Oscar for her role in Milos Forman's 'Flight Over the Cuckoo's Nest' (1975), has died in France at the age of 88, US media reported on Friday.

Louise Fletcher, who had two sons, died at her home in Montdurausse in southern France, according to Variety and Deadline, citing sources in her entourage.

Born July 22, 1934 in Birmingham, Alabama (United States), Louise Fletcher used sign language to thank her parents who are both deaf receiving her Oscar.

Her most notable role was that of nurse Mildred Ratched in “One Flew Over the Cuckoo's Nest”, whose main character was played by Jack Nicholson and which also won her the Golden Globe and the BAFTA for Best Actress.

She then starred in films like Robert Altman's “The Player” or “The Exorcist 2” .

But Fletcher was also a figure in American television, starring in series like “The Untouchables” or “Star Trek: Deep Space Nine”.