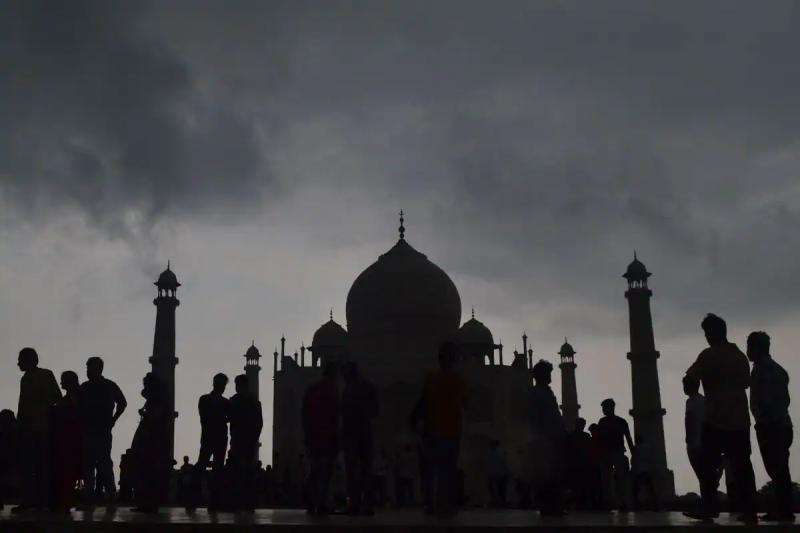 A 16-year-old Indian girl who was allegedly raped and then burned to death by her two attackers has died of her injuries in hospital, Indian police said on Tuesday.

The young girl, a member of the Dalit community, once called “untouchables” and considered at the bottom of the Hindu caste scale, died Monday in a hospital in Lucknow in Uttar Pradesh (north) after being assaulted earlier in September.

The two men accused of raping and burning her were arrested 'two hours after the incident was reported' and police have assured the family of adequate follow-up, the local police chief told AFP. , Dinesh Kumar Prabhu.

Police were deployed around the house of the girl's family “to prevent any unwanted incidents”, Mr Prabhu added.

The Police are often accused of not taking Dalit cases seriously. Furthermore, in previous similar cases, families from lower classes have been threatened or attacked to prevent them from testifying.

Dalit women are disproportionately victims of sex crimes, in a country where crime against women is already very high.

The girl's death comes less than a week after the bodies of two Dalit sisters, aged 15 and 17, were found hanging from a tree near their village. They were allegedly raped and strangled by six men who were arrested.

The two cases took place in Uttar Pradesh, a poor state of nearly 230 million people where such crimes regularly make the headlines.

At the end of 2020, state authorities sparked outrage in the country by cremating in the middle of the night, before any autopsy, a 19-year-old Dalit girl who had been raped and killed by four men from upper castes, according to the family.

Nearly 32,000 rapes were recorded in India in 2021, according to government figures – they are considered to be far below reality, with many cases remaining not reported.