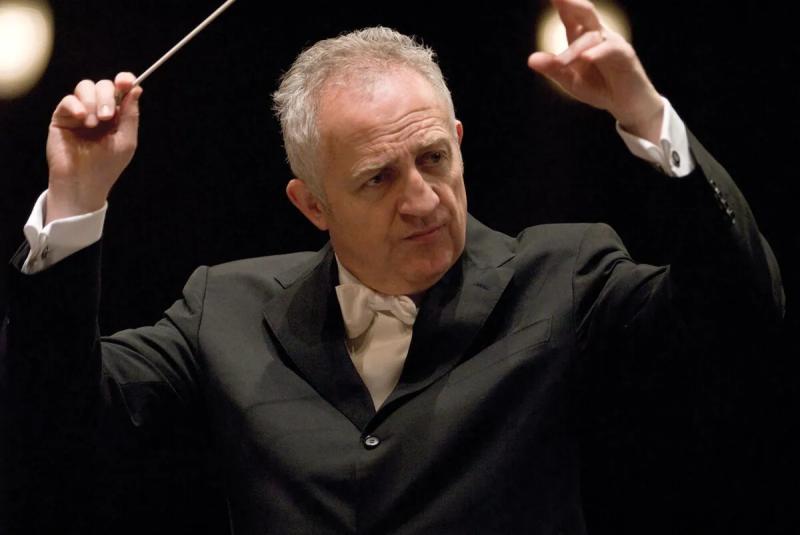 Principal guest conductor Bramwell Tovey, who held an interim position with the Orchester symphonique de Québec, died Tuesday, surrounded by his family, at his home in Barrington, England.< /p>

69-year-old Bramwell Tovey had been battling a recurrence of cancer since January, which emerged in June 2019.

Maestro Tovey was scheduled to conduct six concerts with the OSQ during the 2022-2023 season. The Quebec ensemble will dedicate its Saturday concert to him at the Domaine Forget.

The artistic direction of the OSQ is working to ensure the replacement of the one who succeeded conductor Fabien Gabel on an interim basis.