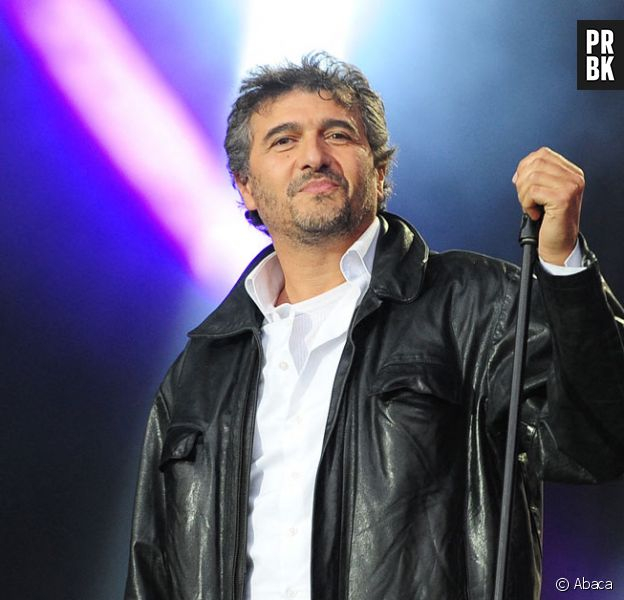 Daniel Lévi, who participated in the musical The Ten Commandments, is dead The world of music is in mourning. This Saturday, August 6, 2022, we learned of the death of Daniel Lévi at the age of 60. The author, composer and performer was known to the general public for his participation in the musical The Ten Commandments where he played Moses in the early 2000s. He had recently participated in Mask Singer on TF1.

Daniel Lévi has left us. At only 60 years old, the singer died of an illness: for several years, Daniel Lévi had been fighting against colon cancer. The information was announced by i24news and has not yet been confirmed by his family.

Daniel Lévi had mentioned his illness several times in an interview. “I wasn't eating, I couldn't breathe, I was so perfused that my muscles had melted so I couldn't walk” he said of a particularly difficult period in 2019.

Having recently become a new father (he had four children), Daniel Lévi finally lost his courageous fight against illness. Last week, the singer's wife, Sandrine, announced that his condition had deteriorated and that he had been hospitalized urgently. She wrote that Daniel Lévi had started “a new treatment protocol”. “Singer Daniel Levi needs our prayers more than ever to heal now. Time is running out, let's mobilize and act immediately” she wrote on August 4 on the singer's Instagram page. .

Born on August 26, 1961 in French Algeria, Daniel Lévi spent his childhood in Lyon where he studied the piano, wanting to become musician. He began his career with the greatest discretion in the 80s, but it was in 2000 that he became a star thanks to the role of Moïse in the musical The Ten Commandments. He notably interpreted the hit The desire to love. In 2020, he was in the cast of season 2 of Mask Singer.