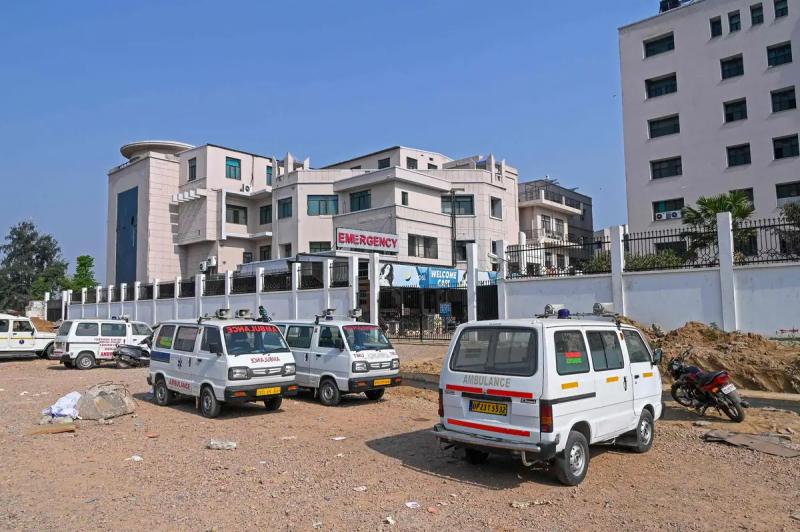 Four women have died and nine have been hospitalized in southern India after undergoing sterilization at a state-run medical center, a health service official said on Wednesday.

More than 30 women underwent surgery at a sterilization center last Thursday and three of them died over the weekend from suspected sepsis, a state health department official said. Telangana (south).

Nine women have been hospitalized following complications, the official, who did not wish to be named, told AFP.

According to the authorities , all the victims are in their twenties. An investigation has been opened.

“We are waiting for the autopsy reports to know the exact cause of death before going any further,” the official told AFP.

Sterilization camps are common in India especially in the vast rural areas.

India has had a sterilization program for almost 70 years to control a growing population, but failed operations and coercive methods, such as those used in the 1970s when millions of people were forcibly sterilized, have sparked controversies.

More than four million women were sterilized in 2014-15, compared to 100,000 men in the same year, according to the latest government data.

Nearly than 530 people died after undergoing sterilization at a state-run medical center between 2012 and 2016, according to government figures.

The negligence of doctors, unsanitized medical equipment and products expired were implicated.

More than six million s of people, mostly poor single men, were sterilized in 1975 in India.