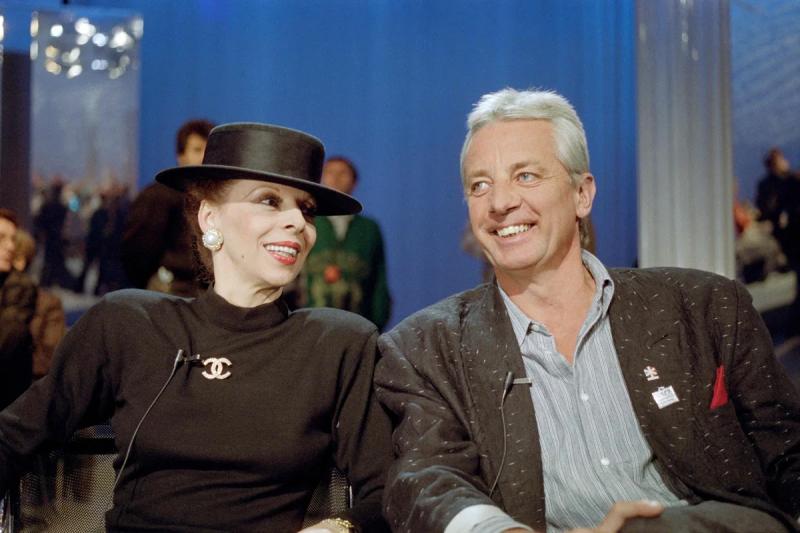 “Just Jaeckin, the director of Emmanuellewith Sylvia Kristel, died on September 6 in Brittany following a long illness at the age of 82 […] He died surrounded by his wife Anne, sculptor, and his daughter Julia, photographer, “announced a spokesperson for the family told AFP on Wednesday.

Emmanuelle, the biggest hit of 1974 in France with nearly 9 million admissions, remained thirteen years on display on the Champs-Élysées in Paris. It recounts the sexual adventures of a young woman in Asia.

A social phenomenon, the film was seen in cinemas by tens of millions of viewers worldwide, many more if other media are taken into account.

Available today for rental on demand, Emmanuelle had been available on Netflix for a time, in 2020. Not recommended for those under 16, it was then presented as a “romantic” opus.

The producer Yves Rousset-Rouard, wishing to entrust the project to a young director, contacted Just Jaeckin, fashion and celebrity photographer, delighted to shoot a feature film. When it appeared in committee in 1974, the film was to be censored if certain cuts were not made.

But the death of President Georges Pompidou led to the appointment of a new Secretary of State for Culture, which allowed the film to be released in theatres.

When she left, Sylvia Kristel was, among other insults, called a “bitch” and the subject of all kinds of rumours, such as that granting her an idyll with President Valéry Giscard d'Estaing, which she denied.

After Emmanuelle< /em>, Just Jaeckin will direct Story of O and, again with Sylvia Kristel, Lady Chatterley's Lover,in which she embodied the English aristocrat living a carnal passion with her gardener.

The actress, who fell into drugs and alcohol after having to deal with criticism and fame, died of complications from cancer at the age of 60 in 2012. In 2006, she published her autobiography under the title Naked.

“Sylvia was a wonderful woman, very pure , very naive. She was aptly named “Kristel”. She had been overtaken, like me by the way, by the tidal wave of Emmanuelle. The hot iron of Emmanuelle was very hard for her,” Just Jaeckin told AFP in 2012, after the death of the actress.

The success of 'Emmanuelle “disturbed and overshadowed the multifaceted talent” of the photographer, advertising director and sculptor he was before being the director of Emmanuelle, underlines his entourage .

Born in 1940 in Vichy, Just Jaeckin was also the owner, with his wife, of an art gallery in Paris where they exhibited paintings and sculptures, including their own.