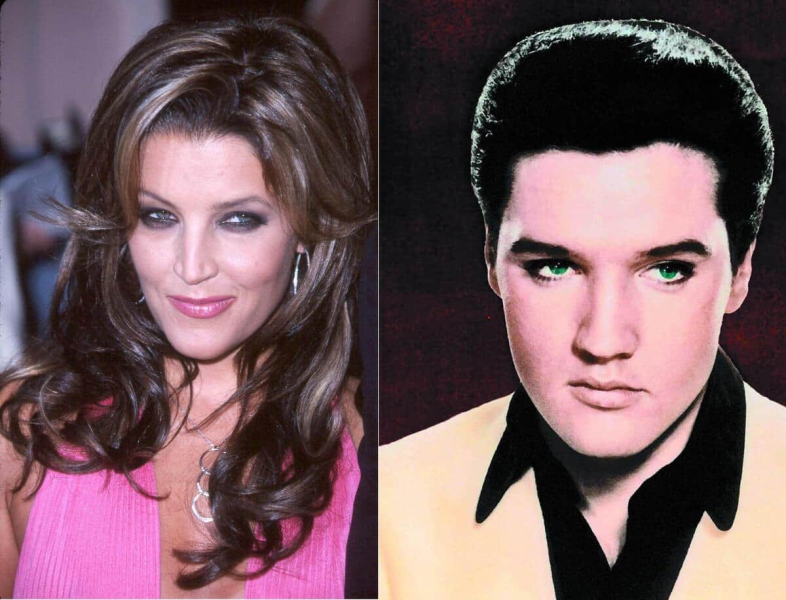 Who says 'Presley' also says 'conspiracy theories', so it should come as no surprise that the death of Lisa Marie Presley, Elvis' only daughter, is the subject of all sorts stories on social networks.

This is what Guillaume Lavoie and Alexandre Moranville-Ouellet discussed on QUB radio on Thursday.

Obviously, all of this has the same origin: all the stories surrounding the death of his father. It must be said that being the daughter of a person about whom so many stories circulate comes with its share of disadvantages.

So, according to some Internet users, the King's daughter would have died from the COVID-19 vaccine! After the past three years, and all the debate this damn virus has caused, is it any wonder that some bands are taking the death of a celebrity to their advantage? Asking the question is a bit like answering it.

But there is also another hypothesis that is likely to have much less impact on the population. Lisa Marie, after decades away from her father, would have finally decided to join him. Because we know it, Elvis is still very much alive and well hidden.

If we accept the adage “like father, like daughter”, we bet that the stories about the death of Lisa Marie Presley will multiply.