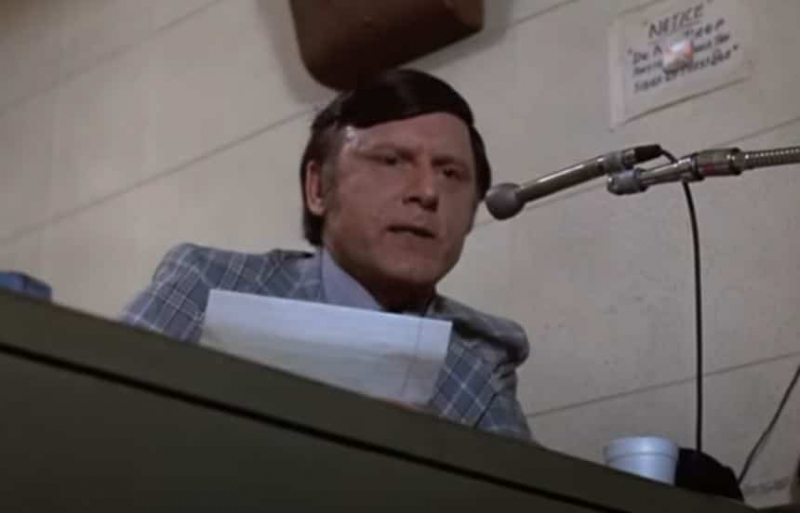 Actor Andrew Duncan, whom some moviegoers may have known in the cult film “Slap Shot”, died Monday.

The daily “Chicago Sun-Times” confirmed the news the next day. His age has not been specified.

Born in New York City, Duncan is best known for his role in 'Slap Shot', released in 1977, in which he played Jim Carr, a match descriptor at the radio. We can thus see him commenting on the antics of the Charlestown Chiefs on the ice.

The film, whose Quebec translation will remain an essential classic for sports film lovers, shows the “exploits” of Reggie Dunlop (late Paul Newman) and the famous Hanson brothers (Jeff Carlson, Steve Carlson and David Hanson ) who terrorize their rivals as well as the enemy mob supporters with their rather questionable gestures and blows.

Besides “Slap Shot”, Duncan has acted in several other cinematic works and was one of the first figures of the theatrical review “The Second City” in Chicago, in 1959.