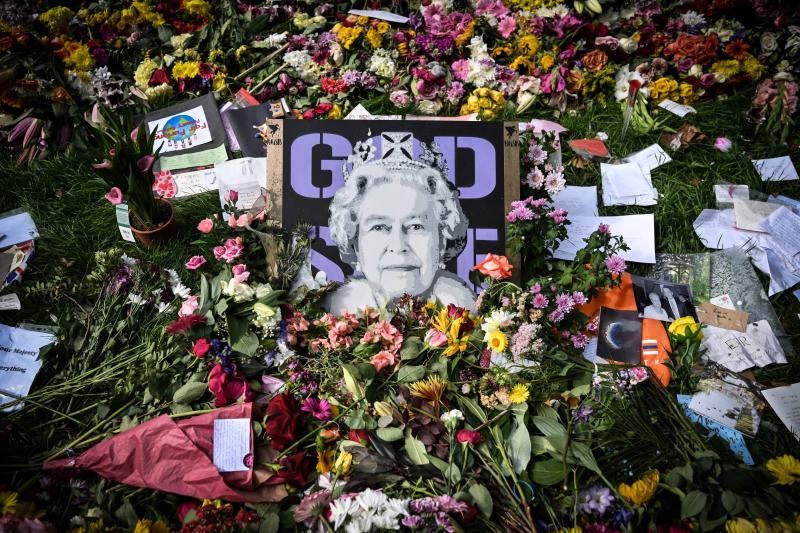 Thousands of Britons will travel to London to participate in the Lying Chapel for Queen Elizabeth II, which will be open 24 hours a day.

The number of people expected is extremely high, some British media estimate that the wait to pay a last tribute to the sovereign could be up to 30 hours.

Few toilets and seats are available, and the Subjects will also need to bring food and water.

Tributes have already begun in London, where wreaths, Paddington Bear soft toys and marmalade sandwiches pile up near the palace .

Why Paddington Bear? During the Jubilee, the Queen took part in a television sketch with the famous character, during which they had tea.

While Paddington offered a marmalade sandwich to Elizabeth II, she replied that she also always hid one in her purse, proof in support.

This sketch which has more to the English has obviously remained in the memories.

Since the death of the sovereign, the lint has accumulated to the point where the royal funeral organization had to make a point.

Buckingham Palace had to ask his subjects to no longer bring bears or marmalade sandwiches, inviting them instead to lay flowers.