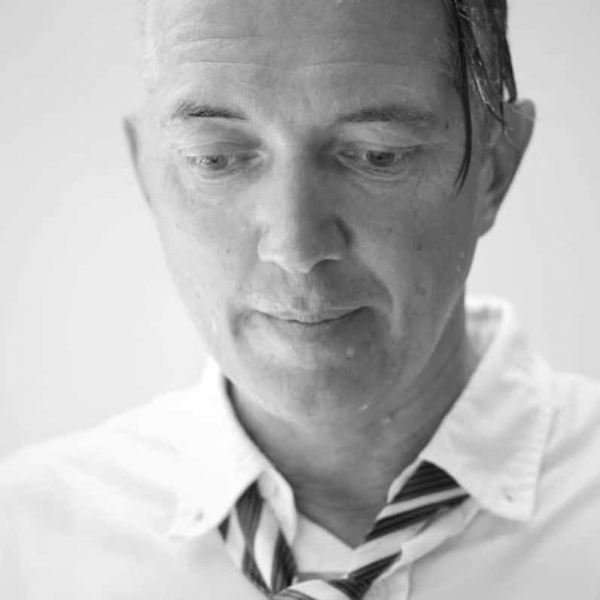 “Simon Roy made a sensational entry into literature with My red life Kubrick, published in 2014, recalled in a press release from Les Éditions du Boréal. Winner of the Booksellers' Prize the following year, this book already contained all the themes that were to haunt the novelist's work.”

“There is no doubt that the work he left us, marked by a deep originality, will have forced us to recognize that stories, inextricably mixing reality and lies, constitute the very substance of our lives.”

Simon Roy has also was a literature teacher at Cégep Lionel-Groulx, sharing his passion for books with many students who today lead a career as a writer or who work go into publishing.

He is survived by his partner, Marianne Marquis-Gravel, and his children, Romane and Colin.