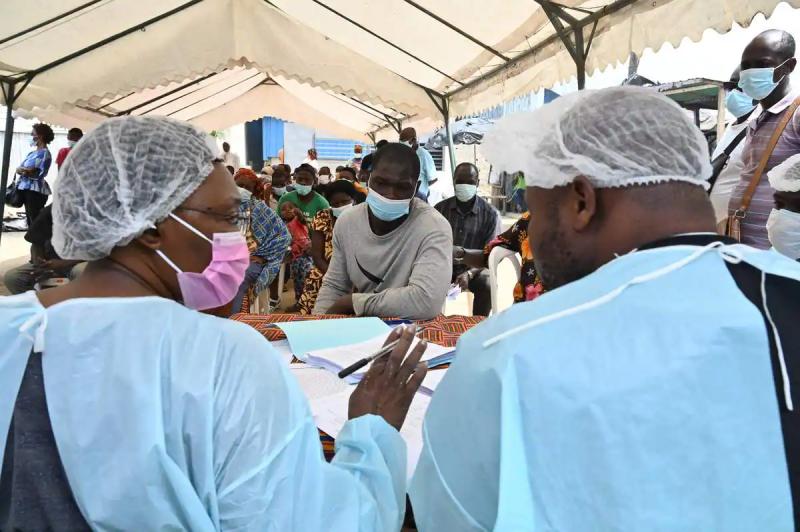 Three people have died of Ebola in Uganda, bringing to four the number of victims for three days and the announcement by the authorities of the presence of an “epidemic” in the center of the country, has announced the Ugandan Ministry of Health on Friday.

“In the past 24 hours, (…) three new deaths have been recorded”, assured the Ministry of Health in a communicated. All of the deaths were recorded in Mubende district, about 150 kilometers west of the capital Kampala.

Health authorities in this African country in the Great Lakes region announced on Tuesday the death of a 24-year-old man from Ebola, a first since 2019.

Uganda has already known from outbreaks of Ebola, a disease that has claimed thousands of lives across Africa since its discovery in 1976 in the neighboring Democratic Republic of Congo.

The last cases recorded in the country date from 2019, with at least five deaths, after the “virus was imported from the DRC which was fighting a major epidemic in its north-eastern region”, according to the WHO.

A case of Ebola was also reported in August in the Congolese province of North Kivu, bordering Rwanda and Uganda, less than six weeks after an outbreak in eastern DRC – the 14th in the country's history – was declared over.

Ebola virus disease is often fatal, but vaccines and treatments now exist against this hemorrhagic fever, which is transmitted to humans by infected animals.

Human transmission is through body fluids, with the main symptoms being fevers , vomiting, bleeding and diarrhea. Infected people only become contagious after the onset of symptoms, after an incubation period ranging from 2 to 21 days.