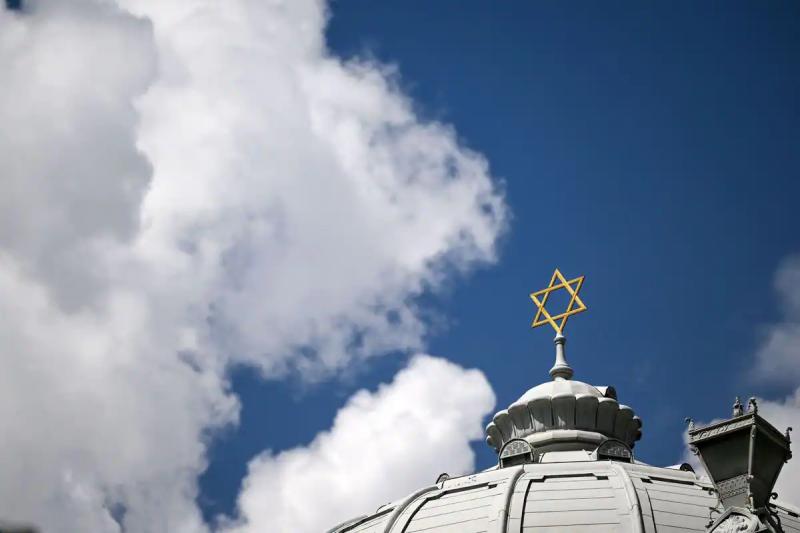 French Interior Minister Gérald Darmanin welcomed on Wednesday evening the “25%” drop in the number of anti-Semitic acts recorded in France in the first half compared to the first six months of the year last.

Went to inaugurate a synagogue in Levallois-Perret, in the Paris suburbs, the Minister of the Interior affirmed that there had been “227 anti-Semitic acts” committed from January to June, i.e. “for the first time, a drop of 25 %” compared to the same period of the previous year (298).

He specified that, of this total, “50% (were) physical acts of an anti-Semitic nature”.

Gérald Darmanin felt that there was “no distinction between anti-Semitic acts and hatred of Israel”. “We have to say it and say it again,” insisted the minister, who was warmly applauded.

The Minister of the Interior further emphasized “the great fear of the Jews in France, who see physically, not simply culturally, the fear of the other (…) because we have allowed too much to happen”.

In charge of cults by virtue of his functions, Gérald Darmanin also argued that “French secularism (was) not the negation of religions” and “it is not neutrality in the public space”. “We can always wear kippas in the streets of France,” he added, promising that no “republican law would prohibit it”.

The inauguration of a synagogue in Levallois comes the day after a call from the Minister to the prefects and heads of the police and the gendarmerie for “reinforced vigilance” around Jewish places of worship at a time when will start several religious festivals.

According to figures from the Ministry of the Interior, for the year 2021 there were a total of “1,659 anti-religious acts” recorded in France, i.e. 857 anti-Christian acts, 589 anti-Semitic acts and 213 anti-Muslim acts.