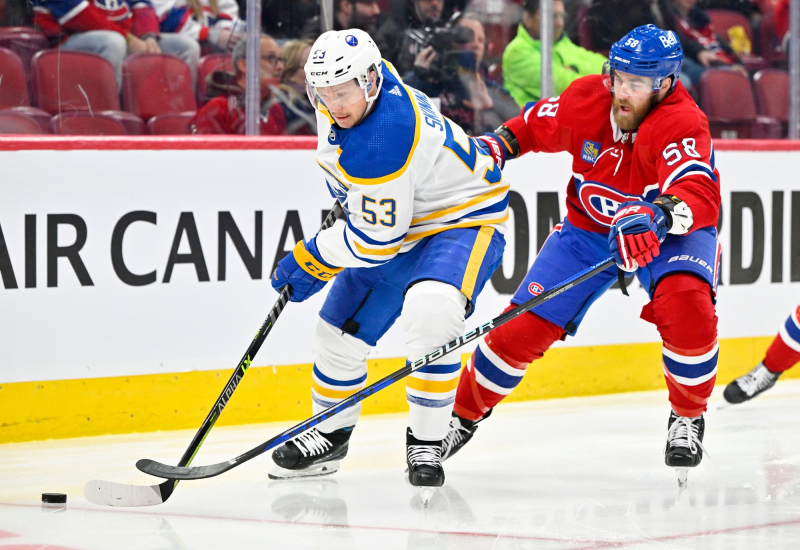 Veteran David Savard didn't go over the top to explain the team's performance.

“It’s a night to forget for everyone. We didn't do anything the whole game. It's a bad game for the whole team. As a team, we weren't there. We play tomorrow and we can redeem ourselves. ”

The Canadiens players had been warned about the Sabers before the game.

“Marty spoke about it in the locker room. We knew they would be hungry. They were ready. The special teams played a big role tonight. We should have been a little better. ”

Despite the slow start of his team, Martin St-Louis wanted to give his goalkeeper Jake Allen a chance to come back.

“At 3-0, I wanted to give him a fighting chance. I thought about it in the third period, but it was too late. It's a matter of circumstances. »

After seeing the Sabers take an early 3-0 lead, the Canadiens had three powerplays but weren't able to hit the mark. In total, he was shut out on six power plays.

“We had chances on the power play. We could get back into the game, but we didn't. There has been no change. We need to execute our plan better and communicate better.”