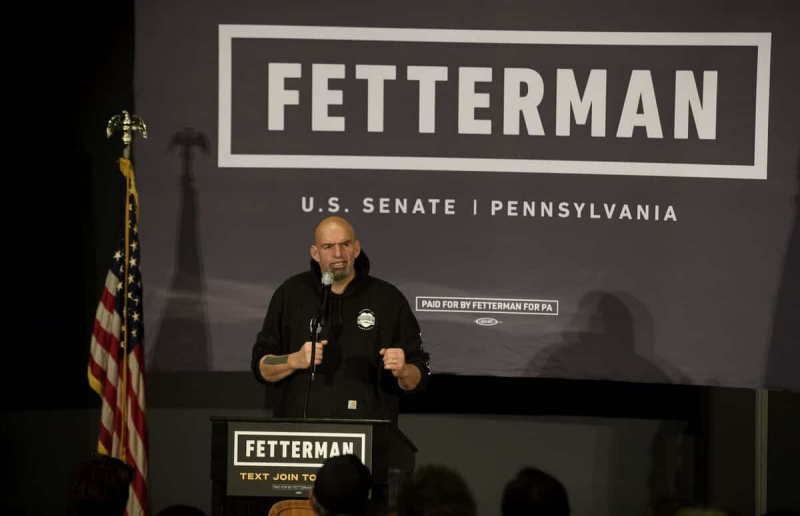 Pittsburgh | The Democrats won a potentially decisive seat for control of the Senate on Wednesday morning, with the victory of John Fetterman in Pennsylvania against a Trumpist candidate, according to the American channels Fox News and NBC.

Bald colossus weakened by a stroke suffered in May, John Fetterman faced superstar surgeon Mehmet Oz, in one of the most scrutinized duels of the mid-term elections.