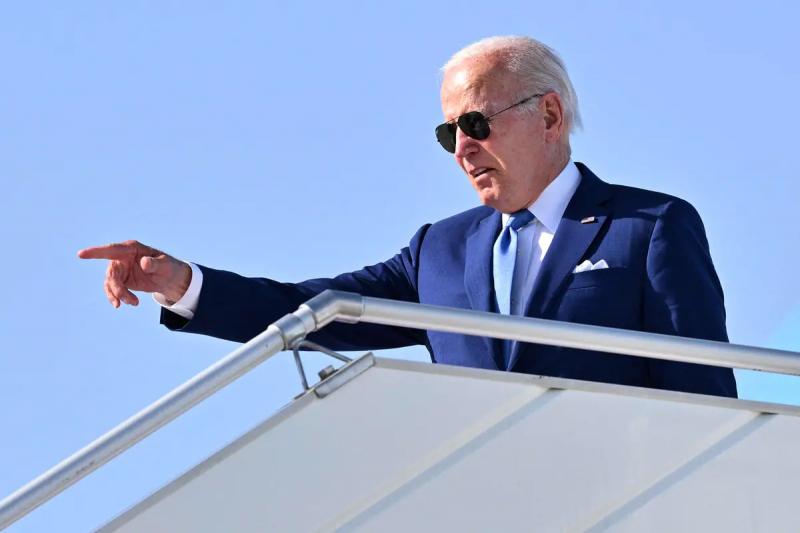 If the work of the commission investigating the assault of January 6, 2021 or the trial of Steve Bannon remind us daily that the Republican Party allows itself to be dominated by its worst instincts, an equally real drift affects the Democratic Party.

If you are ideologically closer to the Democrats and your “faith” is not blinding you, you find that this vehicle seems to have lost its way. Do you still consider that the party of FDR and the New Deal, that of JFK and the new frontier, still speaks to the working class or to the poor?

It is possible that the Democrats see themselves that way, but they would do well to check whether the targeted and long-established clienteles listen to them attentively. Just recently, a Sienna/ pollThe New York Times reported that the party is making gains among academics but slipping away from other voters.

Despite a 20% gain among the most educated, when we Look to the minority, middle class, or have-not side, Democrats may fear the worst. The math is stunningly simple: you lose more than you win. We go to the Republicans or we will abstain from voting.

Other probes point in the direction of a fed up of young people facing the domination of the generation of Biden, Pelosi, Shumer and company. If you lose the advantage with minorities or young people and the Republicans dominate you with a white electorate, an exercise in introspection is in order.

How to explain that the Republicans can win despite an authoritarian drift when those who have developed the social safety net seem to be condemned? I would modestly propose to take this avenue: to get back on the ground. It's less glorious, sometimes dirtier, but more concrete.

Not only must the party moderate the transport of its more doctrinaire progressive fringe, but it must talk more about daily realities. Of course we have to talk about the environment, political or constitutional reforms.

However, if you want to get a listening ear; talk about gas prices, inflation, rising crime and the problem of illegal immigration. They are likely to be more receptive than if you offered to cut police budgets like some activists have done.

Even assuming the big city elites are right, what's the point of defeating in theory if you fail to gain the trust of voters? We gain power by building coalitions and avoiding extremes.

I am convinced that in 2022, and despite its many imperfections, the Democratic Party is a better option for our neighbors. Republicans, constantly dragged down by Trumpism, know how to charm the voter. What they offer, however, is not appropriate for the 21st century. Strongly grassroots democrats who listen to their fellow citizens and adapt their speeches and their strategies. =”Too elitist Democrats” />