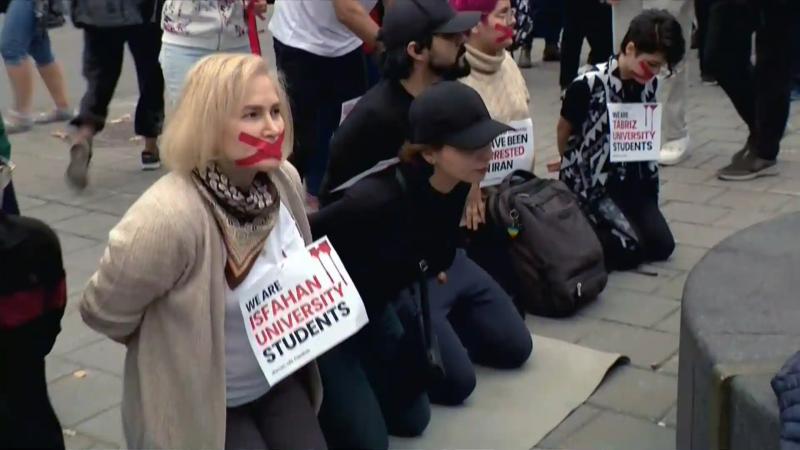 Dozens of demonstrators gathered late Thursday afternoon in front of McGill University to denounce the “hate remarks” made by a lecturer at the establishment on Twitter.

The lecturer had made, in a publication that has since been suppressed, the apology of violence against women in Iran.

The protesters are also criticizing McGill University for taking the decision not to reprimand Soroosh Shahriari.

The lecturer wrote in one of the tweets that “it will be good and joyful to live the execution of hundreds of mujahideen [here include anti-regime protesters] arrested in the recent riots”.