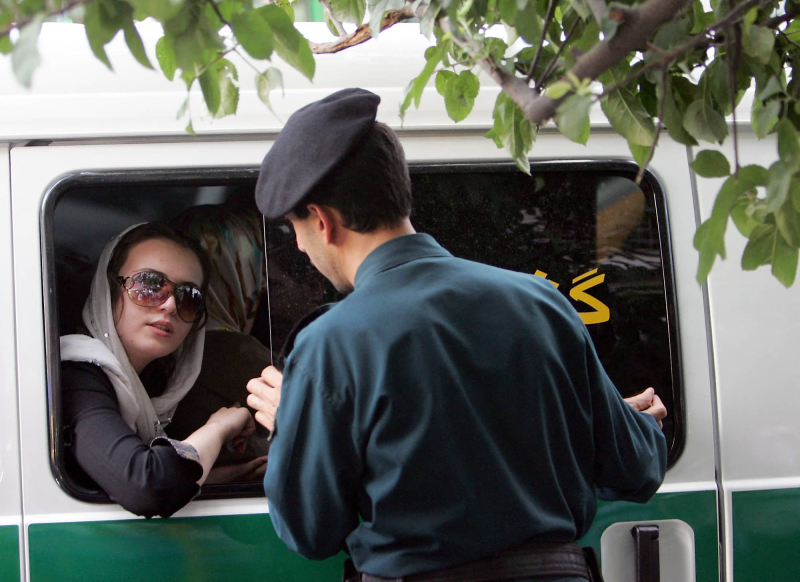 Iranians living in Quebec remain suspicious after the announcement of the abolition of the morality police made on Saturday by the Iranian attorney general, amid bloody demonstrations in the country.

“It's a ploy to try to calm the protesters' anger,” says Arezoo Sadr, an Iranian who has lived in Montreal for 8 years.

On Saturday, Iran's Attorney General Mohammad Jafar Montazeri announced in the holy city of Qom that the morality police had “been abolished by those who created it”, according to remarks reported on Sunday by the ISNA news agency. For the time being, this announcement has not yet been confirmed by the government, and the terms of its removal have not been explained.

“This is information to be taken with a lot of tweezers , emphasizes Vahid Yücesoy, doctoral student at UQAM and specialist in Iran. It is impossible to conclude that the morality police will be definitively abolished. »

“This is not the first time that the morality police have changed their name,” said Nimâ Machouf, a member of the Iranian Women's Association of Montreal. The Iranian people are not fooled. »

If the current morality police was created in 2006 to “spread the culture of decency and the hijab”, other similar organizations already existed before. After 1979, “Islamic Revolution Committees” were already conducting patrols to enforce the dress code and morals in Iran.

“For me, the Attorney General's statement simply means that he removes responsibility on his shoulders, thinks Foad Goodarzi, a native of Tehran who has been living in Quebec since 2015. At least before, it was identifiable, we knew that it was the morality police who took care of it. Other unofficial organizations will end up doing it in a roundabout way. »

For many Iranians, this announcement is an attempt by the government to calm the wave of protest that has persisted in the country since the arrest on September 13 of Mahsa Amini, a 22-year-old Iranian Kurd, accused of not respecting the Islamic Republic dress code. Announced three days later, the death of the young woman has since triggered a wave of protest in several cities of the country. According to Reuters, the Iranian regime's crackdown has already claimed more than 500 lives.

“The current protests are a real challenge for the regime, analyzes Vahid Yücesoy. The coercive apparatus of power has been unable to suppress the demonstrations, the most widespread since 1979. A tactic was needed to divide the demonstrators before the mobilizations of this week. »

The announcement of the abolition of the morality police comes after the authorities decided on Saturday to revise a law of 1983 on the obligatory wearing of the veil in Iran.

“The obligation to wear the veil is only a tiny part of our concerns, says Arezoo Sadr. What we want is a total change of regime. They won't stop us from finishing what we started months ago. »