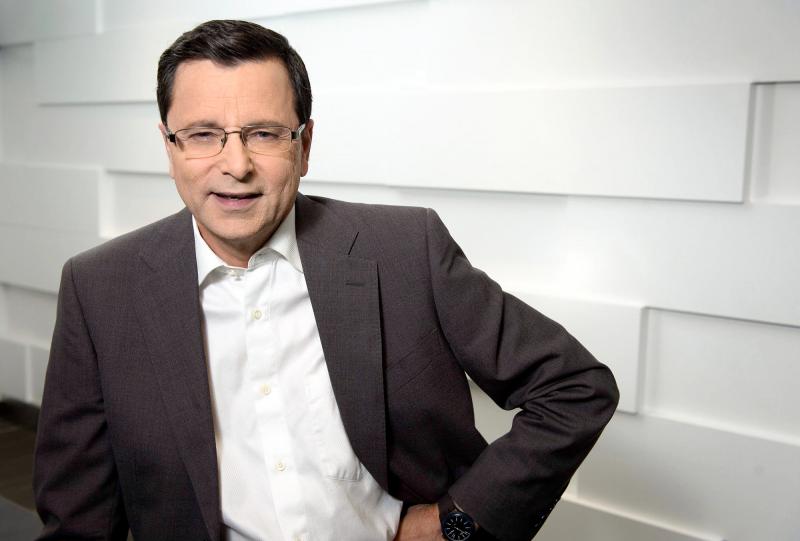 It is no coincidence that Denis Lévesque conducts 25 major interviews this fall; this figure is a nod to the 25th anniversary of LCN, a station for which he worked for 17 years out of his 40 year career in communications .

If he was not present on September 8, 1997 when LCN was born, Denis Lévesque remembers very well his arrival in 2005 when the wind was changing. Among other things, he remembers traveling to New York to see what people like Anderson Cooper were doing there.

“LCN is the great success of my life, explains the 63-year-old host. This is where my business has done the best and it represents beautiful memories. The goal at the start was to make a very broad program to be able to attract all audiences. Anything was possible, even if it was a real act of trust on my part (laughs). »

“I wanna be surprising!” (I want to be surprising!) had also launched the host to his new bosses. “ I had never spent more than three years in the same function before LCN, he continues. Neither on the radio nor on TV. I never thought I would do this this long, but every year, naturally, the veins lined up on their own.”

A native of Saguenay–Lac-Saint-Jean, it was he who wanted the different regions of Quebec to be able to find themselves on the airwaves of LCN, phoning his contacts himself across Quebec.

“I often said: if I can make good TV and help people, that's like an extra gratification”, explains the man who believes that the strength of his team was to unearth, for each subject, angles never approached.

The host admits to having a hard time naming his most memorable moments at LCN. “I grew attached to people who were battling disease. I remember Caroline Auger, a pregnant woman who found out she had cancer. She had come to interview her baby. The disease took her away… I quickly understood that people want and need to talk. » It also evokes beautiful moments with famous artists such as Charles Aznavour, Michel Louvain and Patrick Bruel.

His 25 great interviews represent a rebirth for anyone who explains that he delivers something dynamic, stimulating and completely different.

The The first program broadcast tomorrow evening will feature the Quebec journalist who has been based in Washington for more than 20 years, Richard Latendresse – and shot in the White House! – presents the preferred format well: 30 minutes of interview selected from a longer discussion, interspersed with archives, visual and audio references. Régis Labeaume, Gaétan Barrette and internationally renowned Quebec wrestler Kevin Owens will be among the guests.