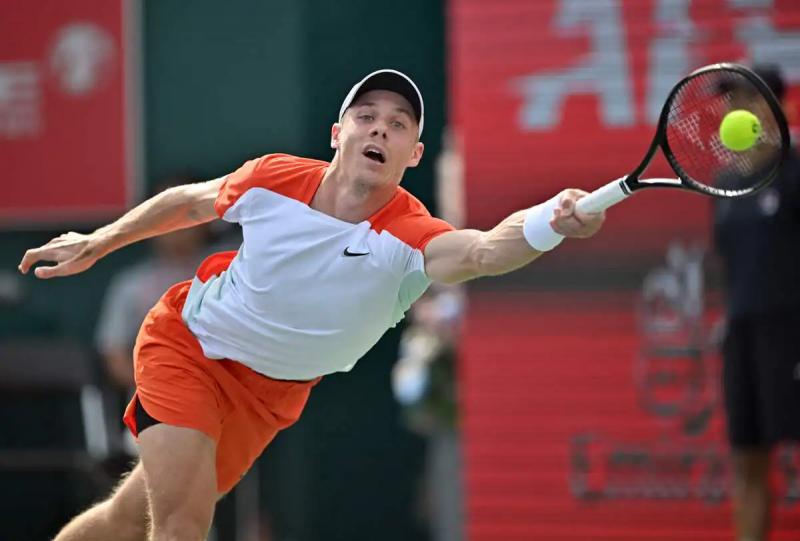 Canadian Denis Shapovalov has qualified for the final of the Seoul tennis tournament, where he will face Japanese Yoshihito Nishioka on Sunday.

Fourth seed series of the competition, the one nicknamed “Shapo” defeated the American Jenson Brooksby, 46th racket in the world, in the semi-final on Saturday, in two sets of 7-5 and 6-4. < /p>

Opportunistic, the Canadian managed to break his opponent's service four times in five occasions during this match.

In Nishioka, Shapovalov will face the 56th player in the world. In the event of a victory, the Canadian athlete, who is ranked 24th in the world, would get his hands on a second career singles title after the one won in Stockholm in 2019.

This is besides Nishioka who had then won the tournament.