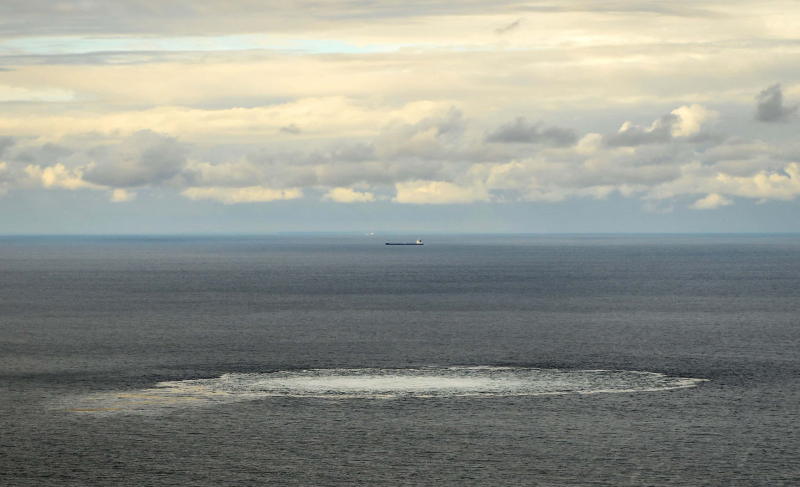 After the alleged sabotage of Nordstream gas pipelines in the Baltic Sea, Danish police said on Tuesday they had received reports of unauthorized drone flights near gas fields in the North Sea, following similar incidents on the Norwegian side.

“We had reports of drones in the North Sea over the weekend,” a police spokesman told AFP.

According to the specialist publication Danish Offshore Industry, drones were observed near the Roar gas field, operated by the French group TotalEnergies, more than 200 km off the coast west of Denmark.

This is the second time in a week that such incidents are reported.

On Thursday, the daily Ekstra Bladet reported on “unauthorized” drone activity over the Halfdan B field, also operated by the French giant.

When questioned, the group referred to the Danish authorities .

“With regard to unauthorized drone activity near our facilities in the North Sea, TotalEnergies refers to the Danish authorities to whom we report any potential sightings,” the French giant told AFP. AFP.

The group assured that it had taken “the necessary measures concerning (the) security procedures”.

With the alleged sabotage of the gas pipelines which connect Russia to Germany on its exclusive economic zone, Denmark has taken security around its energy infrastructure up a notch.

To justify strengthening the To ensure security in the sector, Norwegian authorities have cited an increasing number of drone sightings near oil installations.