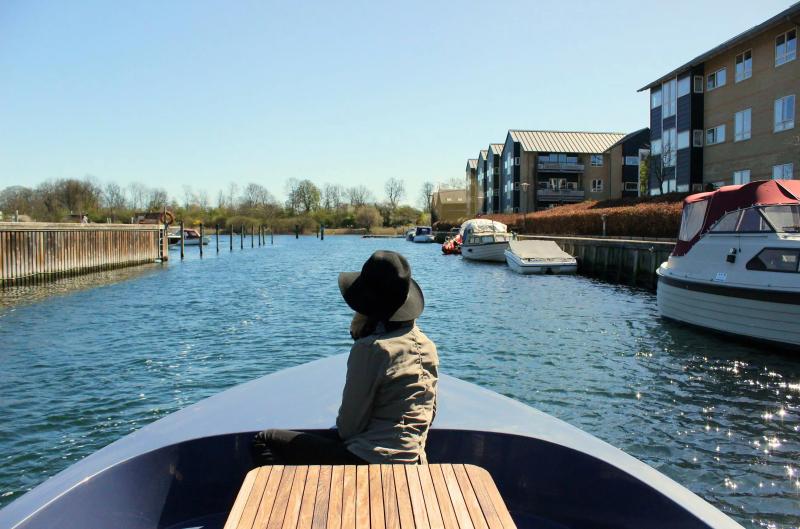 An Iranian man armed with a knife has been arrested at the Iranian embassy in Copenhagen, Danish police said on Friday, with Tehran accusing the man of targeting the ambassador and criticizing the police intervention too slow.

“The aggressor, who had a knife in his hand, entered the embassy, ​​sowed terror […] and caused damage to cars in the parking lot of the embassy”, assured the ambassador, Afsaneh Nadipour, in a press release from Iranian diplomacy.

“A 32-year-old Iranian citizen was arrested on Friday morning after entering the Iranian embassy compound in Copenhagen with a knife,” Copenhagen police confirmed in a statement, adding that the man had been apprehended by an embassy employee before reaching the building itself.

From Tehran, the ministry “strongly criticized” the slow response of the Danish police.

“It is regrettable that in the heart of Europe such an attack is perpetrated against a woman and ambassador benefiting from diplomatic immunity and that the police were not present in time on the scene”, a- he said.

The Danish ambassador was summoned to the Iranian Foreign Ministry following the incident to officially protest against “the lack of security” at the embassy, ​​Iranian agency IRNA reported, stressing that Tehran expected “strongly” that the Danish government meets its “obligations” to protect diplomatic premises.

The suspect, who was to be brought before a judge on Saturday to be remanded in custody, faces be charged with vandalism, violence and offense against a person protected by diplomatic status, police added.

Danish police said they took, after the incident, “the necessary security measures concerning the Iranian Embassy, ​​its employees”.

Iran is currently going through a protest movement, with Iranian women in the front line, after the death in prison of Mahsa Amini , who had been arrested by the morality police.

Des gather Solidarity events have also continued to take place around the world since his death three weeks ago.