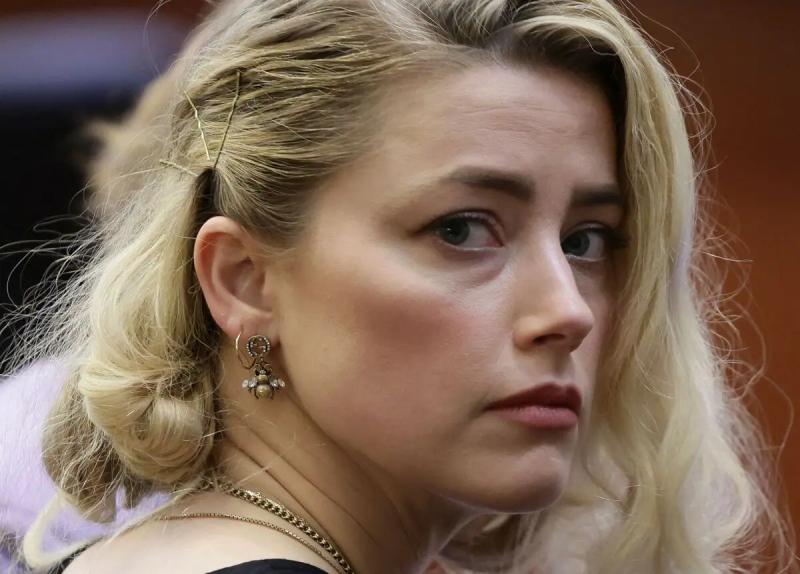 Amber Heard's team argues that one of the jurors in the trial that pitted her against Johnny Depp was not the person summoned.

A filing was sent Friday by Amber Heard's legal team, which provides more information regarding a claim they made last week, CBS News reported.

According to this Last, a 77-year-old man summoned to serve as a juror in the high-profile trial failed to show up. In his place, another man came, who would live at the same address and bear the same last name, but who would be 52 years old.

We don't know about the how this flaw was discovered and there is no potential explanation.

Heard's lawyers also asked the judge last week to review the verdict because, they believe, the amount awarded to Depp ($10 million in compensatory damages and $5 million in punitive damages) was “excessive” and “indefensible,” The Associated Press reported.