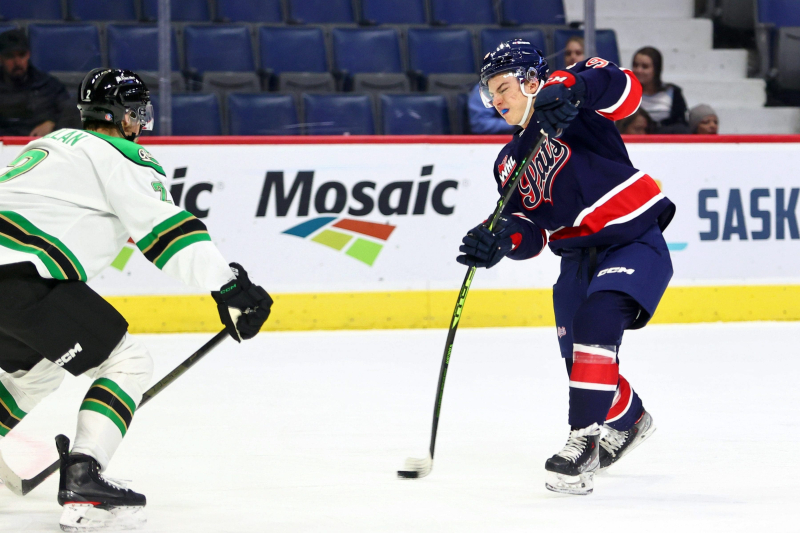 $800: that's what it would cost me to bring my oldest to the Bell Center on Tuesday night to see the Bruins face the CH… for whom winning is secondary.

Tickets in the reds, parking, beer, hot dog, popcorn; this is what I should pay to experience this magical evening when the local team does not absolutely want to score more goals than the other club.

With a lot of pedagogy and hope better days, it has become normal. We accept it. This is how it works in all markets and all sports. It is the sacrifice necessary to return to the glory of yesteryear.

A user shared a video from the Bell Center last month as the crowded stands waved as the Lightning smashed the Habs 5-1. “Habs got the best fans,” the video reads. It's true.

We sometimes say that hockey or the CH is a religion in our country. Indeed, it takes a whole divine power to convince so many people to accept such a sacrifice, to continue paying and to hope for a cup-shaped paradise.

If you were GM

If you were the GM of CH, I hope you would also want to go down the rankings.

You would let Cole Caufield write off on his season to be perfect next year.

You would not push too hard for the return of injured players.

You would continue to give ice time to players who deserve less than others.

You wouldn't go looking for reinforcements, not even a little, to fill urgent gaps in the team.

That's the thing to do. But it's sad.

Well, Martin St-Louis will do everything to win and obviously continues to push his team which can give good evenings. But the direction of the ship is still going directly on the iceberg.

In the name of parity

And all that because of what ? Parity.

The leagues want to help the worst clubs by drafting earlier. It's like that everywhere. The NHL, NBA and now MLB have lotteries for the start of the first round, and the NFL still gives the very first pick to the worst club.

But, if all teams could get the first pick, what would that do? No lottery, everyone has the same chance. The whole order of the first round would be fixed like this.

It would also make the Lightning pick up Connor Bedard. And it would be harder for the pocket clubs.

So, on the one hand, we pay $800 to bring our child to see a match of a team that doesn't care about winning or, on the other, teams are asked to find another way to rebuild, but that the race for the first choice by losing, it will no longer exist?

Professional leagues have excellent reasons to bet on parity. But fans have great reasons ($$$) to want to see their team try to win.

We all want it, Bedard, but when you look at our team you want to see them try to win. win.