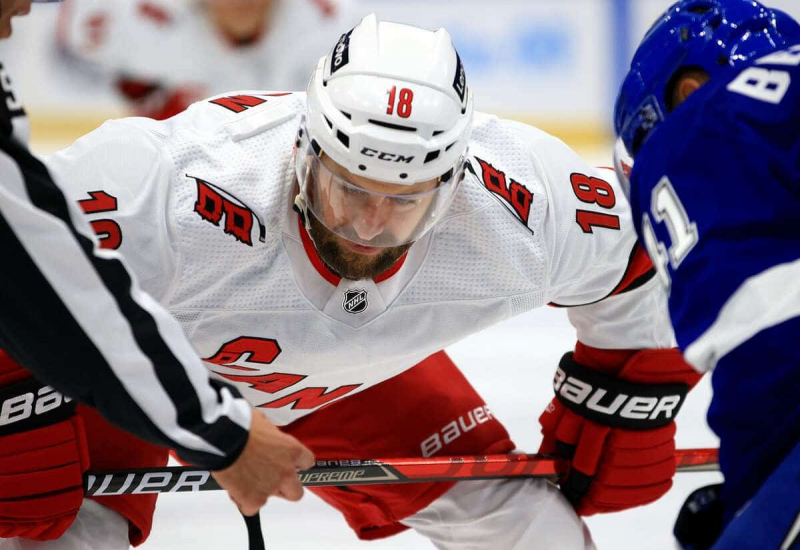 Forward Derek Stepan showed the Carolina Hurricanes that he deserves an extra season with the club.

Tuesday, general manager Don Waddell has announced that the 32-year-old veteran has successfully turned his pro trial into a one-year deal, worth $750,000.

Stepan will therefore play a second season with the “Canes”, he who wore their colors in 2021-2022.

“Having worked with Derek in Carolina last season, we know what he brings to the table and what he adds to our team,” Waddell said in a statement. He gives us extra depth up front and gives us another veteran presence in the locker room.”

In three games during the Hurricanes' recent preseason schedule, Stepan has scored three goals and provided an AAAA rating. assist for four points.

The center has 817 National League games. He also worked for the New York Rangers, Arizona Coyotes and Ottawa Senators. He has amassed 177 goals and 327 assists for 504 career points so far.