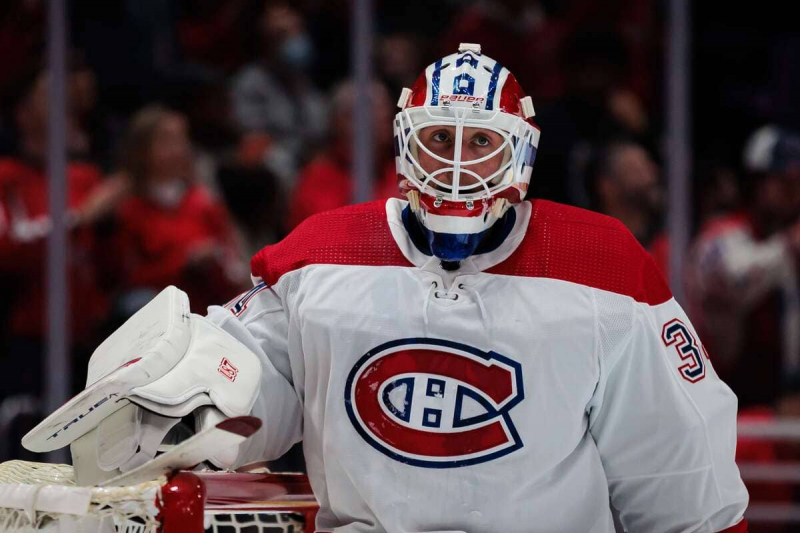 Goalkeeper Jake Allen can do a lot of little miracles, but scoring goals isn't on his to-do list. The Montreal Canadiens had proof of this on Friday in Detroit, where they left the masked man to himself in a 3-0 loss.

The CH goalkeeper was particularly tested in the first period, when he repelled all 25 shots aimed at him. In doing so, Allen also tied a team record for most saves in a single period, which he himself set on March 31, 2022, in a game against the La Hurricanes. Caroline.

Allen finally completed his game with 37 saves, which, among other things, closed the door to the Red Wings on each of their three power plays.

The supporters gathered at Little Caesars Arena had to wait a long time before seeing a goal. They were, however, able to celebrate, early in the third period, when Elmer Soderblom grabbed a throw return to crack the Allen mystery. It was the Swede's first career goal, a sixth-round pick (159th overall) of the Red Wings in 2019, who was also playing his first career game on the Bettman circuit.

Michael Rasmussen and Olli Maatta got the other crowd favorites successes, each in an empty net.

At the other end of the rink, Ville Husso also stood up like a wall in front of his team's cage. The former member of the St. Louis Blues, traded to Detroit, before signing a contract extension there, was perfect in front of 29 shots from the Canadiens players, closing the door on the visitors' three power plays.

The Canadian will have to quickly turn the page following his first loss of the season, since he will be visiting Washington to face the Capitals on Saturday.