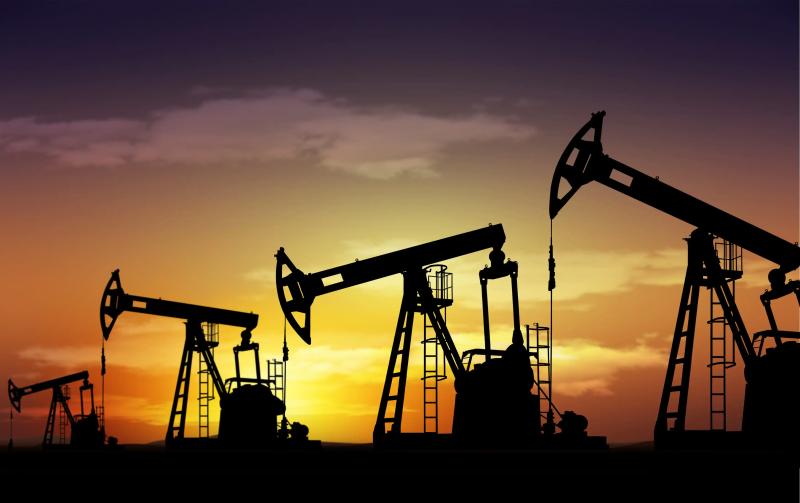 Oil prices ended lower on Wednesday, as the market preferred signs of weakening demand in the United States to the threat of an escalation in the Ukrainian conflict.< /strong>

The price of a barrel of Brent from the North Sea, for delivery in November, lost 0.87%, to close at 89.83 dollars. The benchmark for European crude had not finished below 90 dollars for almost two weeks.

As for the barrel of American West Texas Intermediate (WTI), also for delivery in November, of which it was the first day of use as a benchmark contract, it dropped 1.19% to 82.94 dollars.

WTI approached $81.20 on Wednesday, its lowest level since January , reached in early September.

Classes had started to take off earlier in the day, after the intervention of President Vladimir Putin, who announced the “partial” mobilization of some 300,000 Russian reservists and mentioned the use of nuclear weapons to “protect Russia” .

These comments came the day after the announcement on Tuesday of the urgent holding of a “referendum” on annexation by Russia in four regions of Ukraine.

But the trend reversed after the release of the US Energy Information Agency's (EIA) weekly report.

It showed that commercial crude oil reserves had increased of 1.1 million barrels, while the consensus established by Bloomberg predicted an increase of 2.2 million.

For Matt Smith, of Kpler, this lower increase than announced is, in part, due to the jump in the refinery utilization rate, which reached 93.6%, against 91.5% a week earlier, the highest for a month.

As for the rise in inventories itself, it is largely explained by that of imports, which rose by 20% over one week, while exports remained stable.

If a Less steep rise in commercial stocks than expected and a ramp-up of refineries are two elements that are likely to support prices, operators have taken more notice of the further decline in demand for gasoline.

On average over four weeks — an indicator more closely followed by brokers than weekly figures — it is nearly 8% below its level for the same period last year.

Another unfavorable sign for prices, the Gasoline stocks rose by 1.6 million barrels, triple the consensus of analysts (1,000,000 barrels).

Already in the red, prices accentuated their decline at the very end of session after the communication of the American central bank (Fed), whose members forecast higher rates than expected by r the market, and for longer.