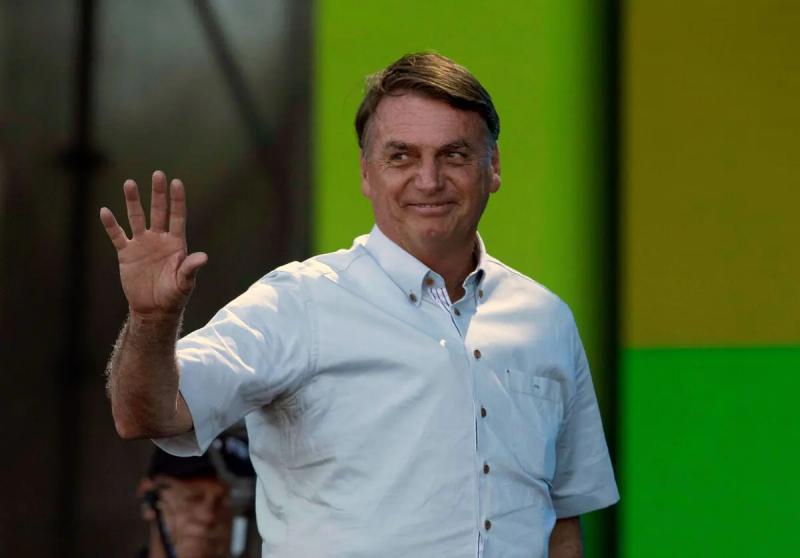 Brazil intends to buy as much diesel as it can from Russia despite its invasion of Ukraine and sanctions on Moscow, the head of Brazilian diplomacy told the UN on Tuesday, Carlos Alberto Franco França.

This statement comes after an announcement by Brazilian President Jair Bolsonaro that an agreement is “almost” close on this subject with Russia.

“We must be sure to have enough diesel for the agro-industry and for Brazilian drivers,” the minister told reporters on the sidelines of a meeting of the UN Security Council chaired by Brazil.

Russia has been under sanctions from the European Union and the United States since its invasion of Ukraine on February 24, but several countries around the world have chosen not to apply them, driving a wedge in the international unity desired by Washington to isolate Moscow and condemn the war.

Brazil is “a strategic partner” of Russia, a country on which it is heavily dependent for fertilizers, recalled the minister .

Faced with the problem, not so much of the availability of oil as of the lack of refining, which has reduced reserves in the world, Brazil “seeks security” in terms of supply and “Russia is one” of these reliable suppliers , added the head of Brazilian diplomacy.

Faced with the escalation of fuel prices and the approach of the October presidential election, Jair Bolsonaro – close to Vladimir Putin – announced on Monday that he was close to reaching an agreement to buy diesel from Russia, despite international sanctions.

In a telephone conversation with his Russian counterpart on June 26, the Brazilian president had already obtained from Russia a commitment to guarantee an “uninterrupted” supply of fertilizers, vital for the powerful Brazilian agro-industry.

A world agricultural power, Brazil imports more than 80% of the fertilizers it uses , and more than 20% of them come from Russia, its main supplier. essor.