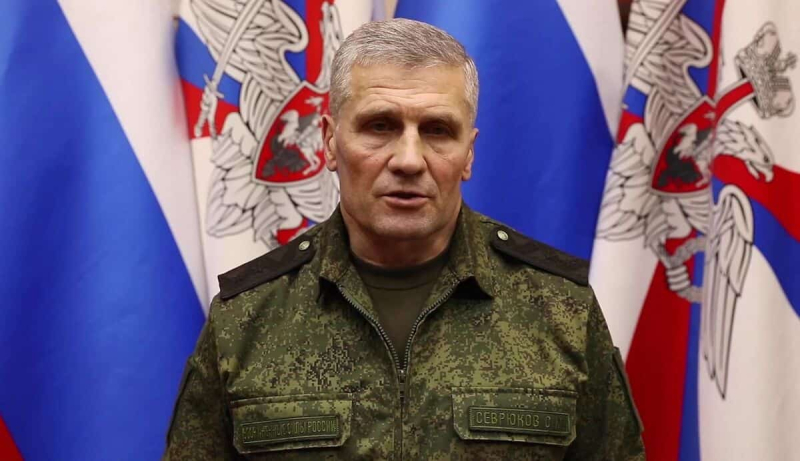 The Russian army claimed on Sunday that it carried out strikes on military barracks in Kramatorsk, eastern Ukraine, and inflicted heavy losses on its adversary in “retaliation” for the Ukrainian bombardment on Makiivka, who killed 89 Russian soldiers on New Year's Eve.

“In response to the Kyiv regime’s criminal strike in the first minutes of January 2023 […], the Russian forces carried out a retaliatory operation,” the Russian Defense Ministry said in its daily report, indicating that it struck two barracks.

The precise date of this strike was not reported by the ministry.

Local Ukrainian authorities reported that Kramatorsk was hit by seven rockets overnight. Two other rockets targeted the nearby town of Kostiantynivka.

On Saturday, AFP journalists in Kramatorsk heard at least four explosions before midnight.

The Russian army has presented this strike as revenge for the one carried out in Makiïvka, in pro-Russian separatist territory in eastern Ukraine, a few minutes after the start of the new year.

The Ukrainian army had targeted a point of temporary deployment of Russian soldiers, causing the death of at least 89 soldiers, according to the report given by Moscow.