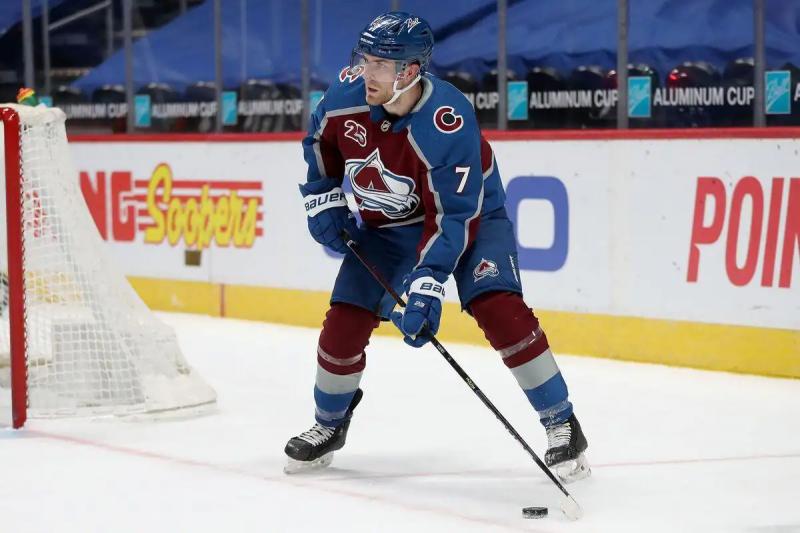 TAMPA | Far from the artificial respirator on which he was about to be connected, the Lightning will try, Wednesday evening, to level the final series which opposes him to the Colorado Avalanche.

Injured by a well-felt and well-placed cross-check from Devon Toews in the final moments of game three, Nikita Kucherov should be able to fill his position to the right of Ondrej Palat and Steven Stamkos.

“I believe so. I hope so ,” replied Jon Cooper when asked by a colleague if the Russian striker could take part in the fourth duel.

“A lot can happen in two days. On the other hand, you know what he went through last year. You know you can never rule him out outright,” added the Tampa Bay head coach, referring to Kucherov, who returned to the playoffs after hip surgery.

At the end of the third meeting, Cooper, in a barely disguised manner, condemned Toews' gesture, saying that “the players know what they are doing”.

“He's a good player and I'm trying to mark him tight. If Kucherov was injured on the streak, it's unfortunate. I was trying to limit his time and space like you do with all good players,” he said.

For their part, the Avalanche will want to bounce back from their failure and they will try, once again, to send the Lightning into the cables.

“You don't have to look far to find examples of our ability to bounce back,” coach Jared Bednar said. Against the Blues [from St. Louis in the second round], we had a few slumps. Each time we came back. You have to know how to show character and be mentally strong. Our guys will respond. I'm confident.”

Colorado will also have to watch out for laxity in the defensive zone, a flaw that Florida's skillful forwards have exploited on a few occasions.

” On left them alone on a few occasions and they took advantage of it. Our guys are well aware of the mistakes we made, the aspects of our game that we need to correct,” Bednar assured.

Burakovsky and Kadri, not ready< /p>

Still at the Avalanche, Andrei Burakovsky and Nazem Kadri are not ready to return to the game.

Burakovsky remained in Denver; he should start skating again within the next few hours. As for Kadri, he took to the ice on Tuesday afternoon at the Amalie Arena; Bednar meant he might be available later in the finale.