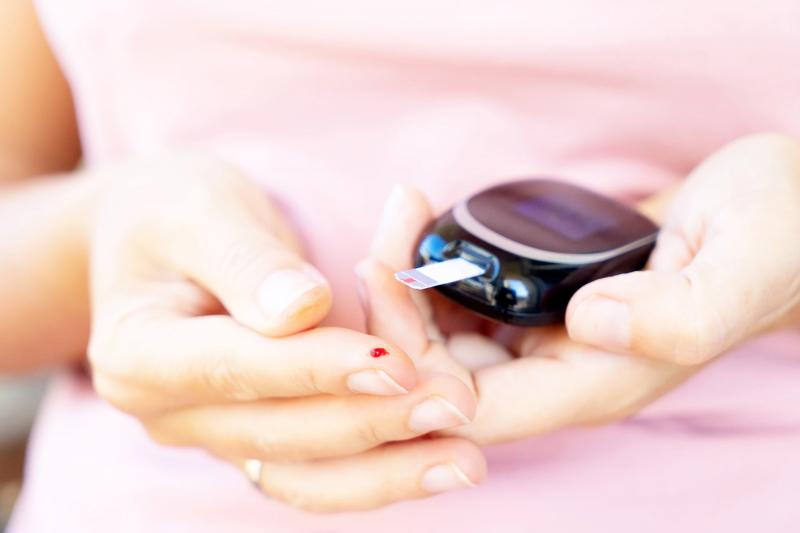 A recent study reports that cancerous tumors of the breast secrete factors that block the secretion of insulin by the pancreas, which causes hyperglycemia which promotes the progression of this cancer.

We often tend to see the main diseases that afflict us (cardiovascular diseases, type 2 diabetes, cancer and neurodegenerative diseases) as independent pathologies, unrelated to each other. However, several recent studies show that people affected by some of these diseases are much more at risk of developing another: for example, the presence of a cardiovascular disease increases the risk of cancer, and vice versa, whereas diabetes 2 that appears at middle age significantly increases the probability of being affected by dementia at later ages. These interactions therefore indicate that the disturbances caused by the presence of a chronic disease create conditions that favor the development of another pathology.

A good example of this interrelation between two diseases is that which exists between type 2 diabetes and breast cancer. Several epidemiological studies have in fact revealed that women with type 2 diabetes have an approximately 25% higher risk of breast cancer (all types combined). It has also been observed that higher levels of fasting blood glucose and glycated hemoglobin (a marker of chronic hyperglycemia) are also associated with a higher risk of breast cancer as well as higher mortality caused by this disease. .

This relationship also seems to exist in the other direction, that is, breast cancer can also promote the development of type 2 diabetes. For example, population studies have reported that the risk of diabetes begins to increase 2 years after the diagnosis of breast cancer and becomes 20% higher than women of the same age, not affected by this cancer, 10 years after the diagnosis of the disease. It has also been noted that in women with a genetic predisposition to breast cancer (BRCA1/2 genes), the appearance of cancer doubles the risk of diabetes, particularly in those who are overweight (BMI &gt ; 25). It therefore seems that breast cancer cells manage to disrupt sugar metabolism, possibly by interfering with the production of insulin by the pancreas.

A very interesting study suggests that this insulin modulation is caused by extracellular vesicles released by breast cancer cells (1). These vesicles are small particles produced by cells and which serve to transport certain cellular components (proteins, lipids, micro-RNA) to influence the function of target cells located in different parts of the body. This mode of communication seems particularly important for cancer cells, since several studies have shown that the vesicles generated by tumors contribute to tumor growth, resistance to the immune system as well as the implantation of metastases.

The micro-RNAs present in the vesicles play a key role in these phenomena: these small RNAs indeed control the expression of several genes (by attaching themselves to messenger RNAs to block their translation into proteins) and represent therefore prime candidates for influencing target cell function.

The study suggests that the modulation of glucose metabolism represents another facet of the pro-cancer action of miRNAs present in the vesicles secreted by tumors. Using animal models, the researchers observed that the injection of these vesicles containing the microRNA miR-122 was sufficient to interfere with the metabolism of pancreatic cells, suppress insulin production and generate a state of chronic hyperglycemia. which promotes the growth of breast cancer cells.

It therefore seems that the generation of a state of chronic hyperglycemia, caused by a blockage of insulin production, represents a strategy used by certain types of cancers to promote their progression. From a physiological point of view, this strategy makes sense: cancer cells use more sugar than normal cells and can therefore benefit greatly from higher blood sugar, especially since the drop in insulin prevents cells to be able to capture circulating sugar.

In terms of prevention, the existence of a link between diabetes and breast cancer underlines how important maintaining normal blood sugar levels is for cancer prevention. Maintaining a normal body weight (BMI between 22-25) is an essential objective in this regard, since being overweight is by far the main risk factor for type 2 diabetes.