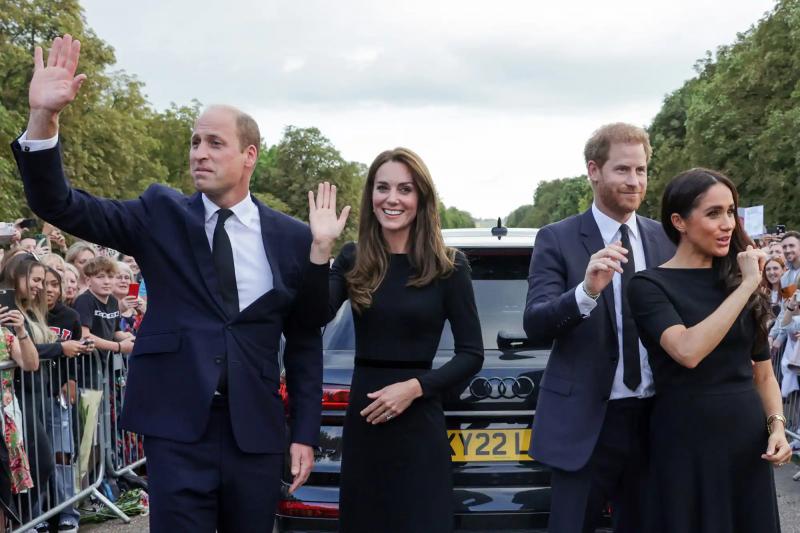 Prince William and Harry made a public appearance over the weekend in which their attitude towards their respective wives came under scrutiny on Saturday.

The difference in behavior between the two couples who take place in their vehicle is rather obvious, show many videos shared on social networks. While Harry accompanies Meghan to the car, opens the door for her, helps her sit down before closing the door, her brother William does none of this for his wife. < /p>

Kate sits alone inside her vehicle, on her side, and William does the same on the other side.

After chatting, hugging and sharing sympathies with members of the public for over 40 minutes, the Prince and Princess of Wales and the Duke and Duchess of Sussex have headed back into the Windsor Estate together. Both couples left in the same car, driven by William. pic.twitter.com/V2ettkmKnt

The scene sparked a flood of comments judging that William was not gallant towards his wife, unlike his brother Harry.